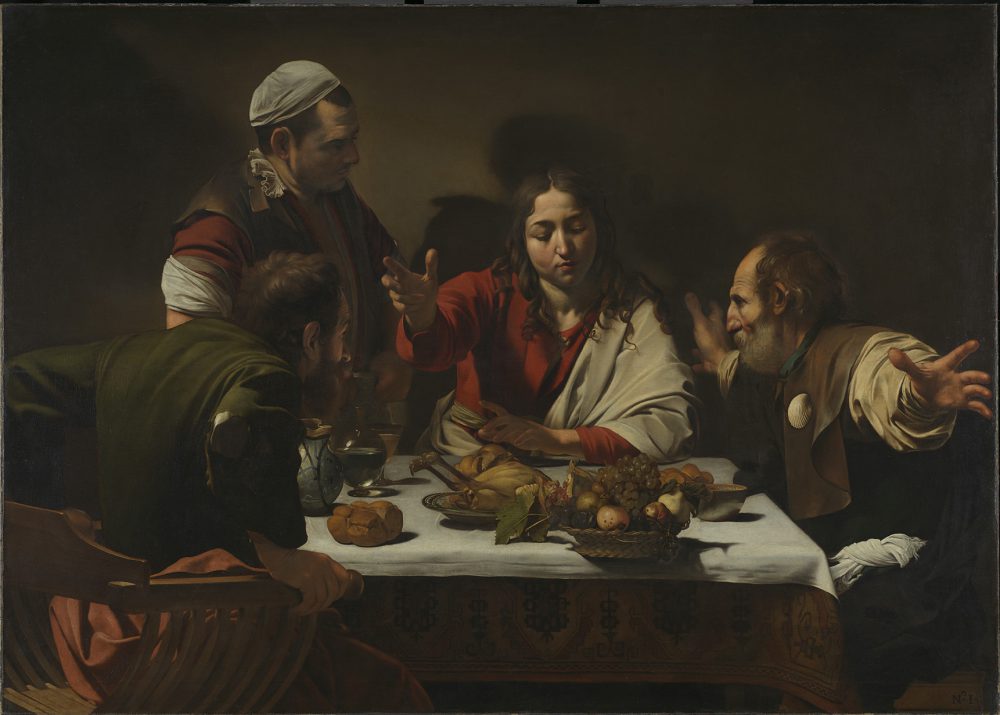 Caravaggio is one of the 17th century’s most visionary storytellers. He reinvigorated bible stories, never afraid to experiment with the sacred and profane, but also found narratives in the everyday lives of youths, musicians and fortune tellers. Using imagery as his weapon of choice, Caravaggio influenced a generation of imitators with his awe-inspiring style.

Caravaggio’s unmatched use of realism, dramatic lighting and emotive storytelling made for paintings reminiscent of still shots from a film. His revolutionary style is characterised by mastering chiaroscuro, the contrast of light and shadow which lends each work its cinematic feel. His unique approach transformed European naturalism from the moment his first public commission was unveiled in 1600, and ignited an army of admirers, called the Caravaggisti, who took inspiration from the artist’s work. 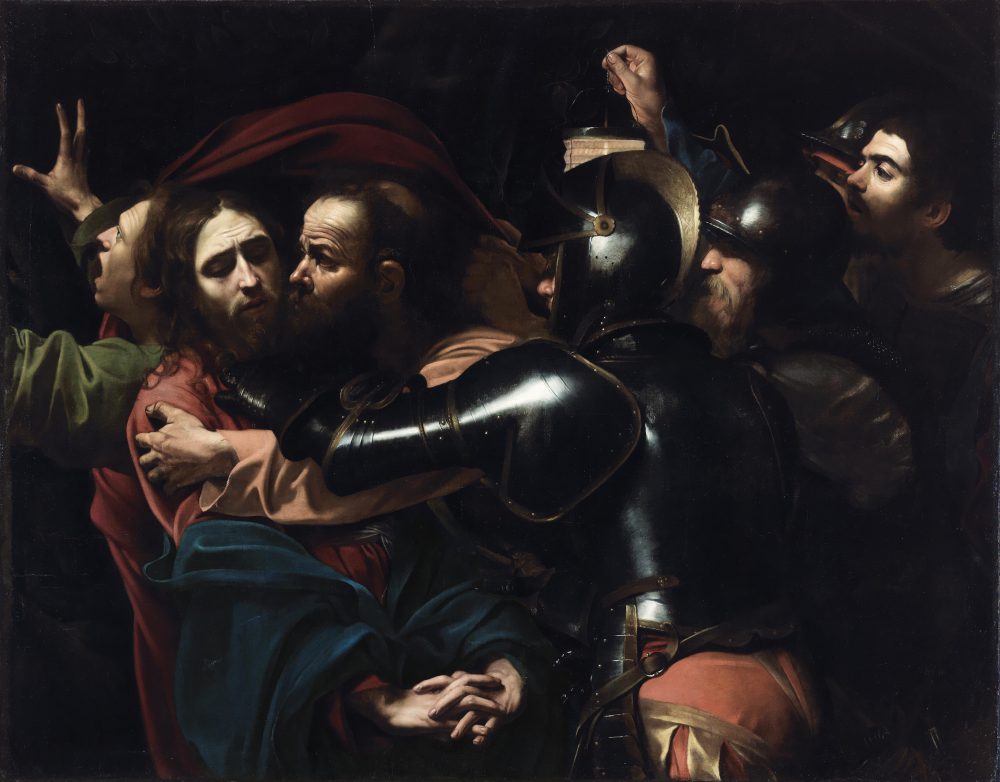 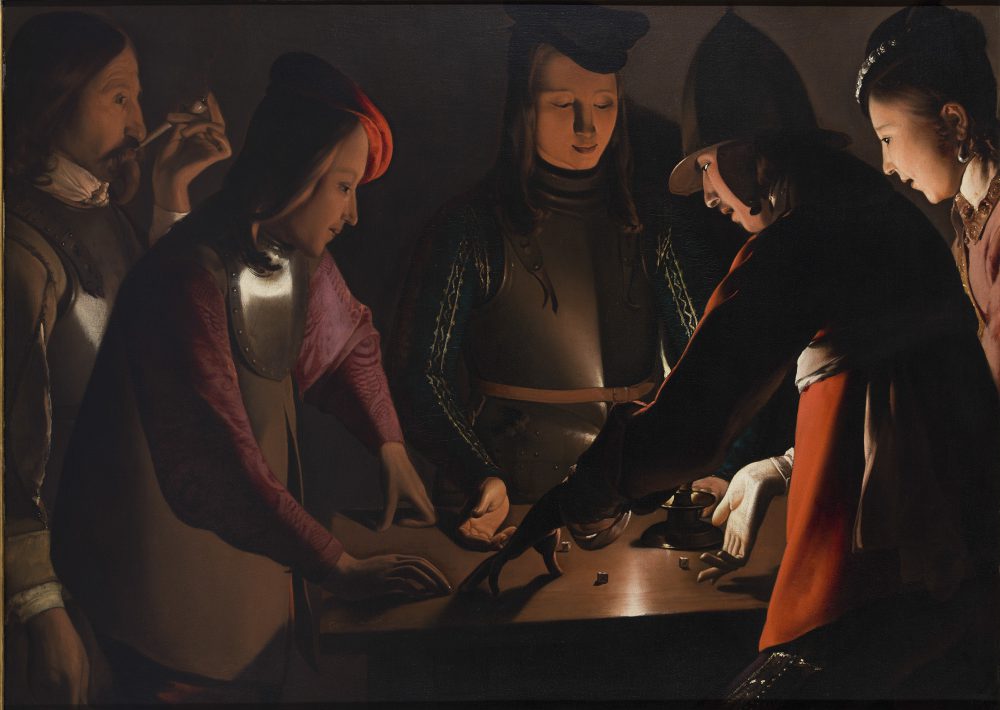 The creative footprint Caravaggio left during and after his eventful life is precisely what motivated The National Gallery, London, The National Gallery of Ireland, and The National Galleries of Scotalnd to collaborate on an exhibition celebrating his greatest work surrounded by the paintings of those he influenced. Works include those of his friends, such as David and Goliath (1605-7) by Orazio Gentileschi, paintings by Spanish artist Jusepe de Ribera, as well as Dutch, French and Flemish art showcasing his international influence. Highlights of the exhibition include Caravaggio’s most iconic works: Saint John the Baptist in Wilderness (1603-4,) The Supper of Emmaus (1601) painted for Italian nobleman Ciriaco Mattei, and spell-binding The Taking of Christ (1602) depicting the deceitful kiss of Judas with Caravaggio’s signature theatricality and dynamism. 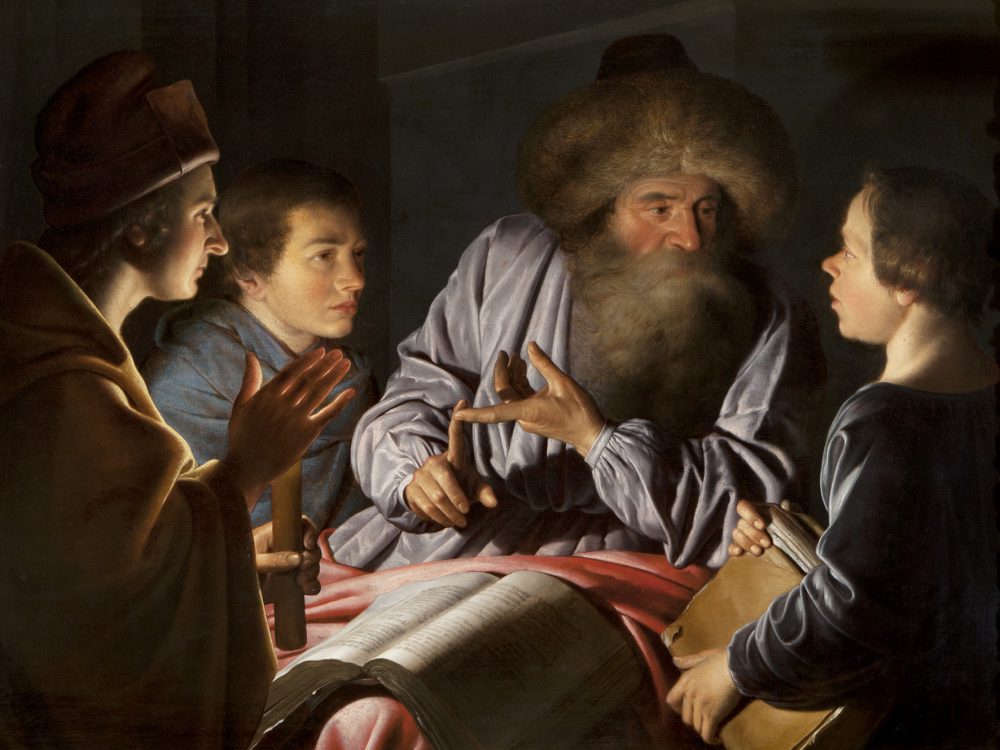 The exhibition was curated by scouring stately homes, private collections, museums, castles and churches across Britain and Ireland, resulting in broad and expansive collection of Caravaggesque works, including hidden gems the public may not be so familiar with.

Beyond Caravaggio is at The National Gallery, London until 15th January 2017.