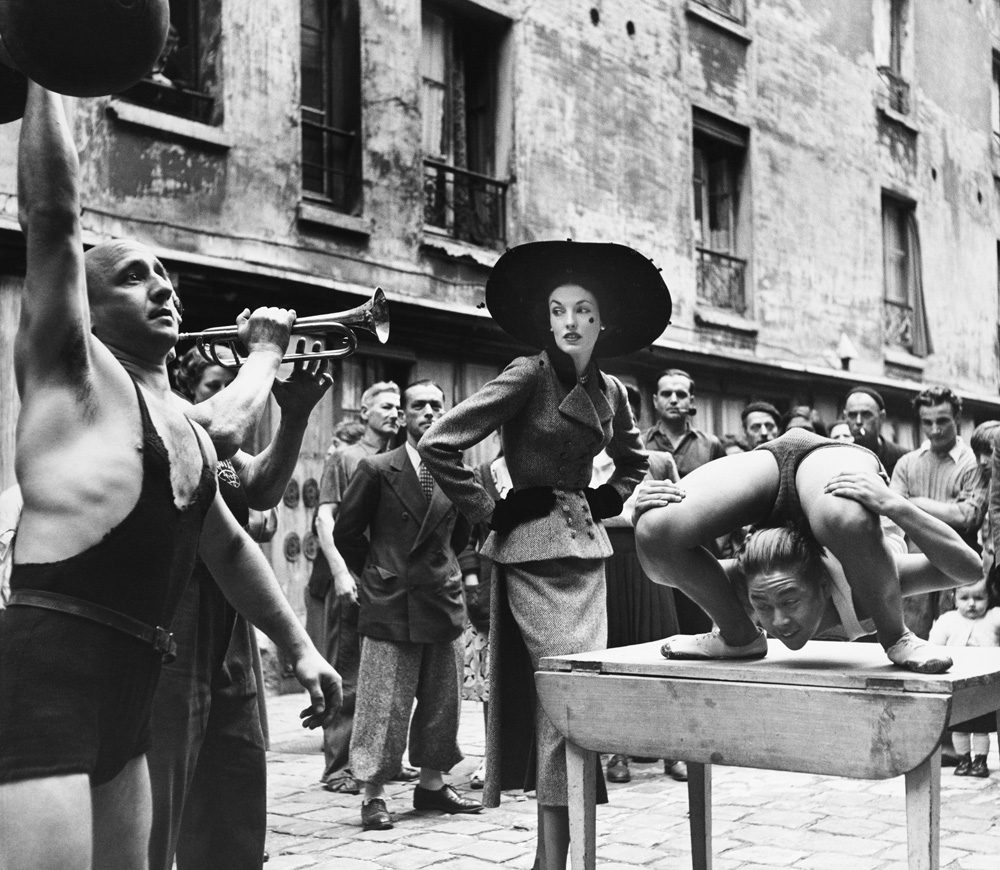 “Haute couture is like an orchestra whose conductor is Balenciaga. We other couturiers are the musicians and we follow the direction he gives.” – Christian Dior

The V&A’s latest major exhibition is called Balenciaga: Shaping Fashion for good reason. Cristóbal Balenciaga was arguably the most influential designer of the 20th Century. His fans included fashion royalty from Coco Chanel to Cecil Beaton, Elsa Schiaparelli to Diana Vreeland, while his protégés went on to be some of the biggest names in the business. Hubert de Givenchy famously stated, “I don’t think even the Bible has taught me as much as Balenciaga.”

Picture the shape of the swinging ‘60s – the simple shift dress – and you’d be forgiven for attributing the idea to Givenchy or Mary Quant, but in the 1950s, Balenciaga had already shocked the establishment with this antidote to the nipped in waists of the New Look. The tunic, the sack, the ‘baby doll’ – these are all silhouettes that can be traced back to this master of modernity.

This is an exhibition of two halves. On the lower level, we delve into the world of Balenciaga, particularly the designs from his most innovative period from the 1950s to 1960s. This is the first UK exhibition exploring his work and includes over 100 garments and 20 hats, many of which have never been on public display, as well as archive sketches, patterns, fabric samples and catwalk footage.

As well as the glamorous world of the couturier’s salon, graced by clients such as socialite Gloria Guinness and Hollywood star Ava Gardner, we look behind the scenes at Balenciaga’s workshops, where craftmanship, attention to detail and a love of fabric reigned supreme. For the first time, the V&A, working with x-ray artist Nick Veasey, has used x-ray technology to examine the details inside the designs. A mastery of construction is revealed in the form of hidden dress weights and intricate boning in even the most seemingly simple garments.

The upper level focuses on Balenciaga’s Legacy, tracing his influence over the past 50 years through the work of 30 diverse designers, from Andre Courrèges and Emanuel Ungaro to Phoebe Philo and J.W. Anderson and, of course, former Balenciaga creative director Nicolas Ghesquière. A visit to the V&A will make you appreciate why, a century after opening his first fashion house in San Sebastian, Balenciaga continues to intrigue, inspire and astonish.