One look at the realistic fashion illustrations by esteemed illustrator Arturo Elena will have you envying the fictitious modelesque women he chooses to draw. His signature aesthetic of cinched waists, overly elongated limbs and highly glamorised women create very surrealist images.

Wanting to have the clothing that Elena illustrates is simply not enough, his aesthetic makes you yearn for the lifestyle that his subjects portray. Simply put, he makes you fantasise about luxurious living. 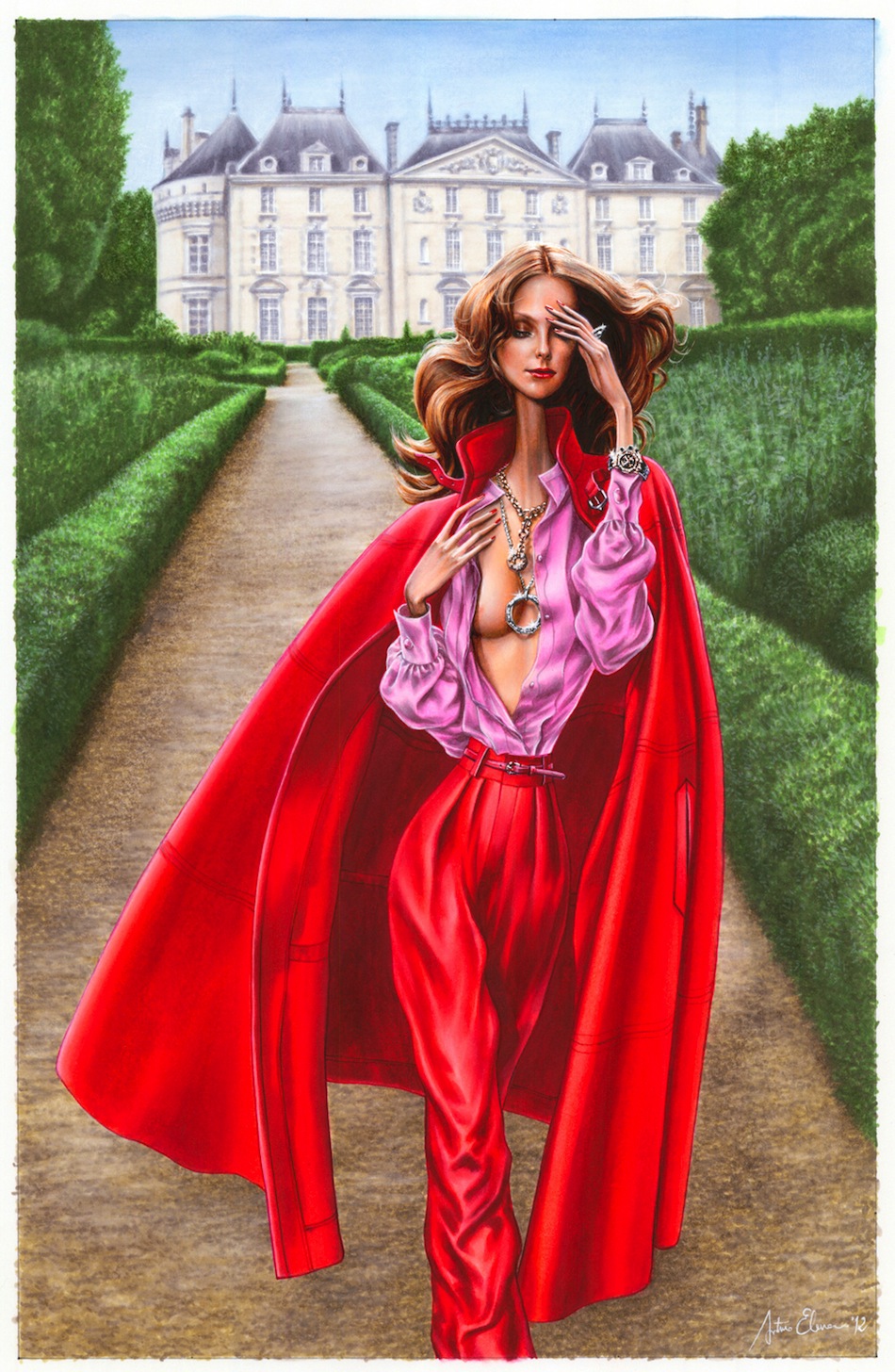 Looking at his work, it is no wonder why this Spanish based award winning illustrator, artist and educator has had so much international success. This self-taught illustrator has had his work featured in numerous exhibitions, master-classes and workshops. Not only that, he has been published in an array of international publications including a feature in issue 15 of Schön! Magazine as well as created collaborative works for an assortment of well-known luxury brands.

He has the ability to capture what the camera cannot by being able to manipulate the situations of his illustrations and add in the emotions he feels are necessary to give each piece of work a life of its own. The women in his illustrations exude confidence in their luxurious garments and have an attitude about them that makes them seem well-versed in their lifestyle choice. 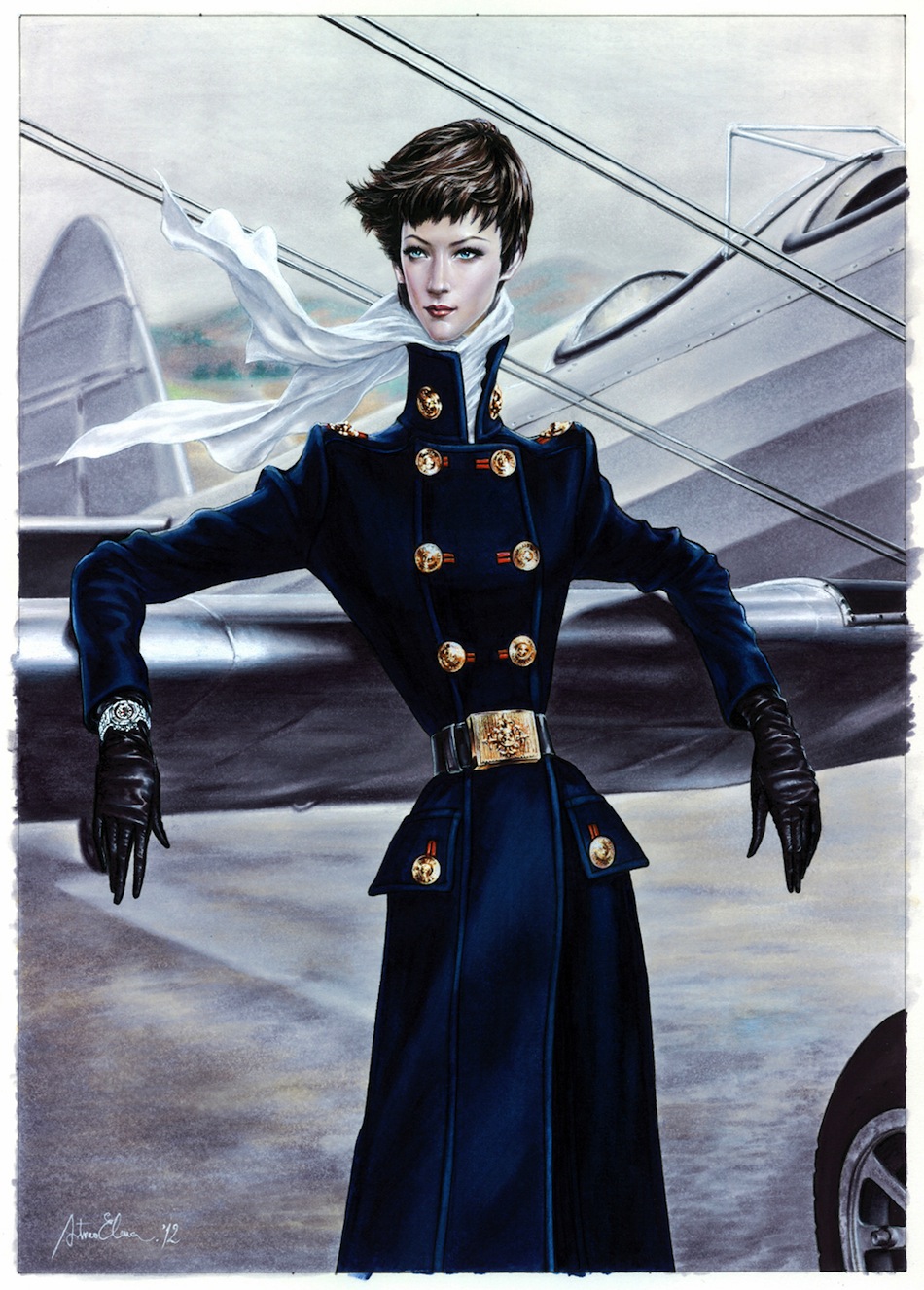 The precision of detail he has is immaculate. Everything from the colouring, shapes, lines and designs of his illustrations are articulately executed to create highly stylised images. His eye for detail and knowledge of the movement of clothes and how they are constructed allows him to recreate different fabric textures; giving each illustration a personality of its own.

Arturo Elena has been in the fashion illustration industry for over 25 years and is living-proof that the need for elegant and dynamic illustrations are still in demand even after the gradual decline of illustration on the covers of fashion magazines.

Elena’s most recent exhibition of his fashion illustrations ran in Madrid in February at the ARCOmadrid, the International Fair of Contemporary Art where he showcased his most immaculate images for thousands to see.