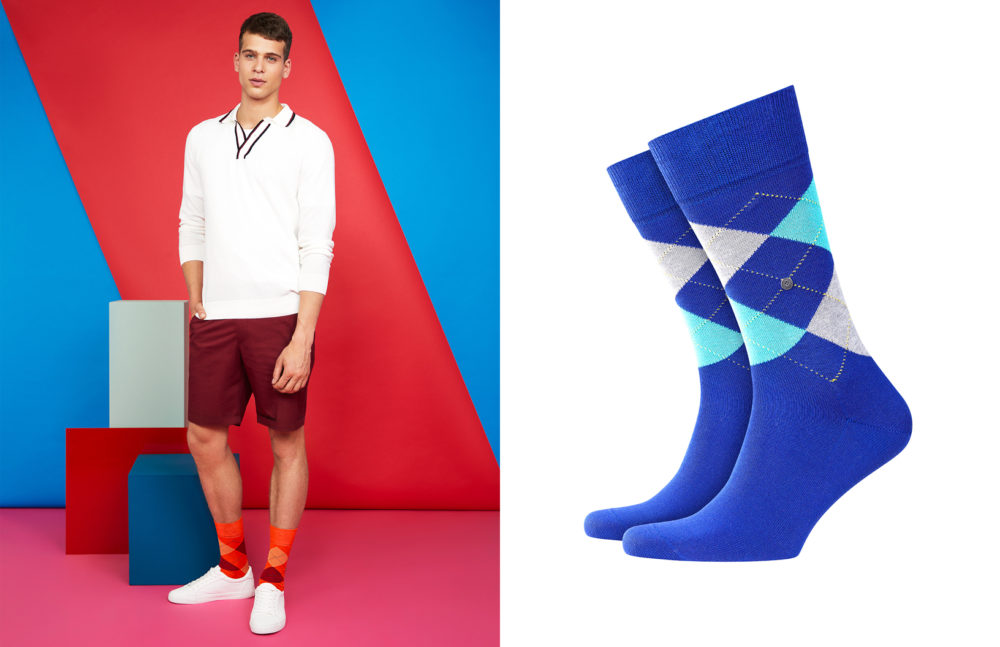 The word “timeless” gets thrown around so much that it sometimes feels it has lost all meaning; but he truly timeless things in life are the ones that feel almost natural, making a future without them seem near-impossible. In terms of fashion, one of the few patterns that fit this description is the deceptively simple argyle.

Argyle has a rich history; the name itself derives from Argyll, a historic county in western Scotland. It was here where several clans warred and struggled for power, eventually resulting in Archibald Campbell of the Campbell clan becoming both the Duke of Argyll and one of the most influential men in Scotland at the time. Those who were so honourable as to belong to the Campbell clan carried with them a marker of their fame: the Black Watch tartan, a pattern specifically denoting them as Campbell clan members. 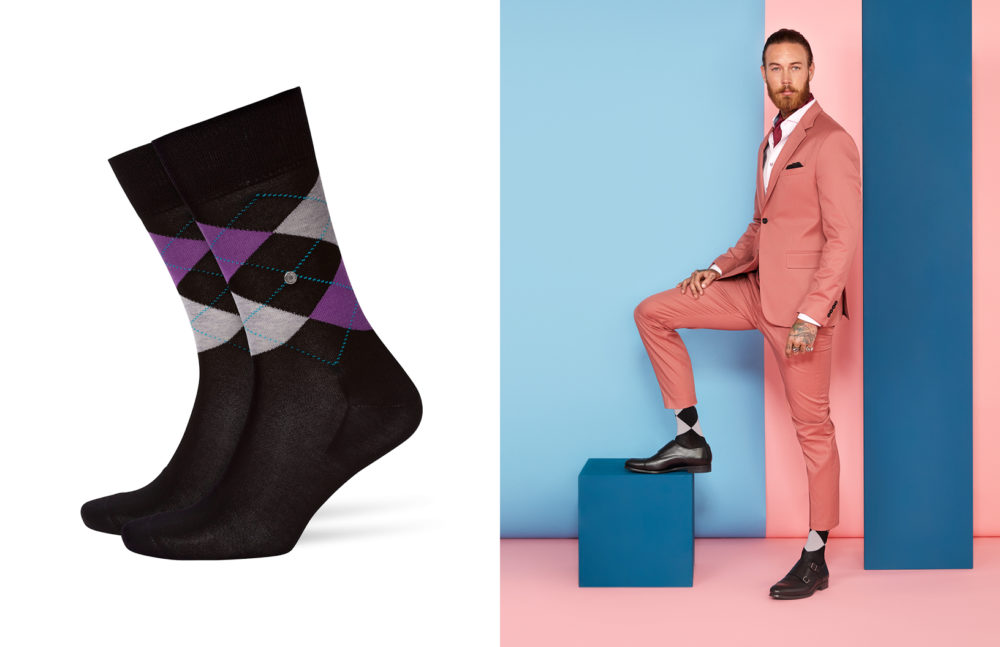 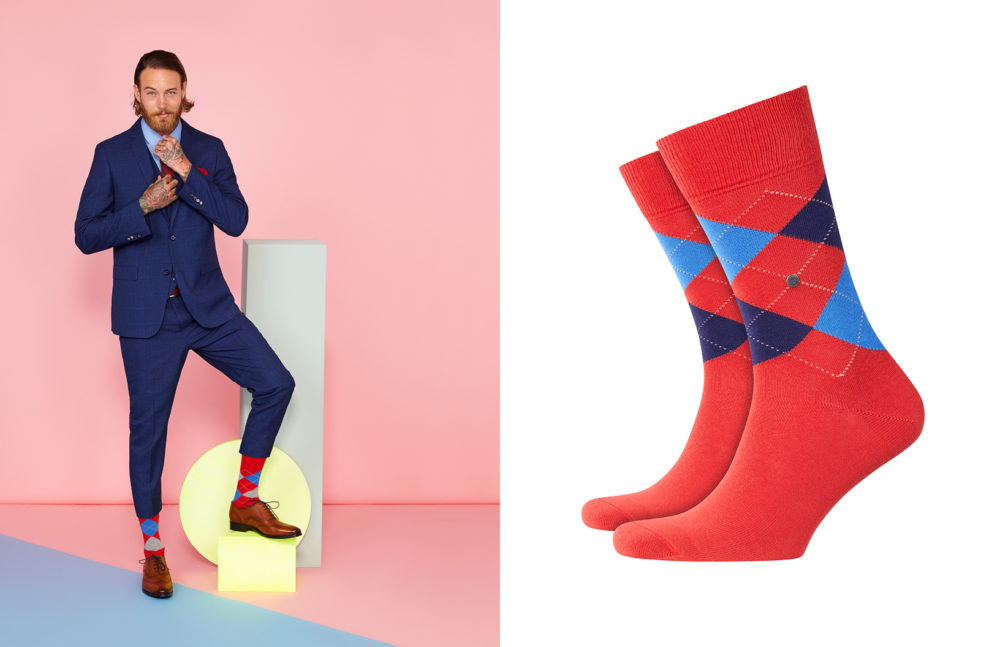 Over the years, however, “the pattern has taken on a life of its own,” explains Kristina Falke, International PR Director of Burlington. The Black Watch tartan was eventually reduced to its core elements before being rotated by a quarter turn. Today, the pattern we now recognise as “argyle” is one of the most common patterns around the world. “It’s become a staple design for many fashion brands, including Burlington. Our Argyle print socks including the Edinburgh, Whitby, King and Queen continue to be our best-selling styles year on year.”

Burlington has incorporated the history of argyle into their work alongside other cultural touchstones from the U.K., making for a delightful and fascinating collection sure to please sock fans of all ages. For example, their Classic Original Wool sock is named after the famed Scottish city of Edinburgh; other socks take their names from places like Manchester, Whitby, and even the Preston North End Football Club. With so many captivating localities to choose from, it’s no wonder why Burlington has found near-endless inspiration from the simple print. 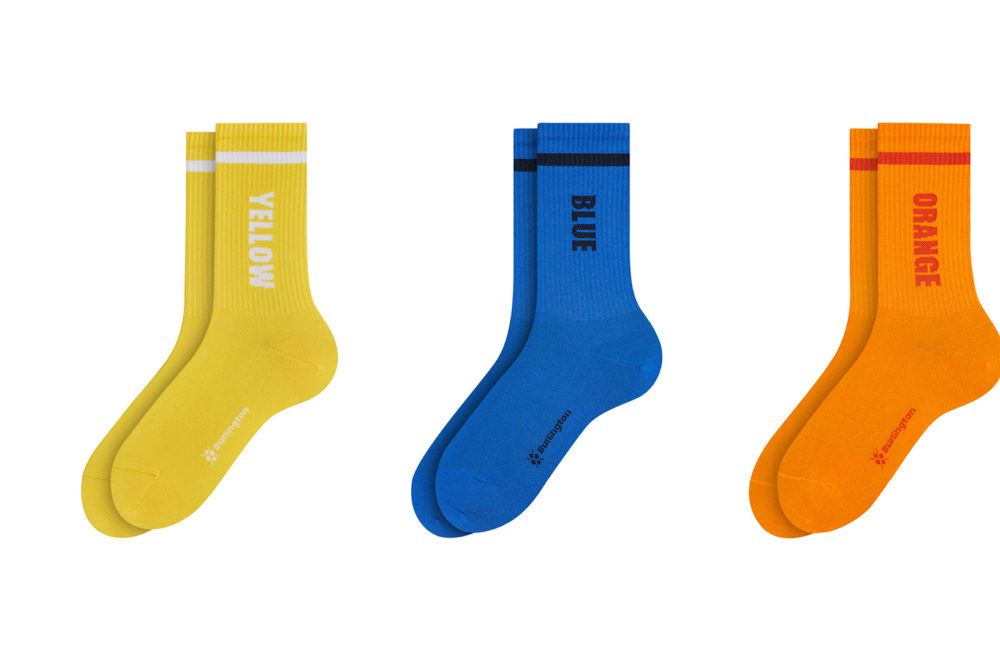 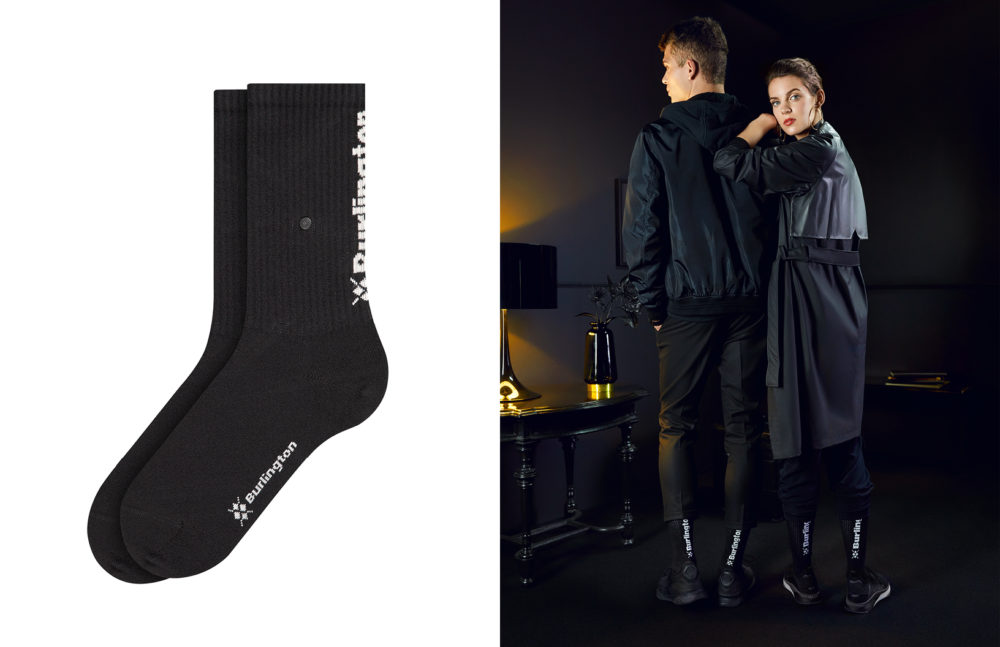 “Here at Burlington, we will be expanding the prints use across our SS20 collection and beyond, experimenting with new colourways and variations,” explains Falke. “For example, this upcoming season we will launch our first-ever organic sock in Argyle print, and our AW20 campaign will be focused on the origins of the pattern.” Besides argyle, Burlington has big things planned for 2020, which we’ve given you a little taste of in the pictures above. We won’t spoil too much, but let’s just say that we have our eye on Burlington and we can’t wait to see what they come up with next.

See what Burlington has to offer on their site.