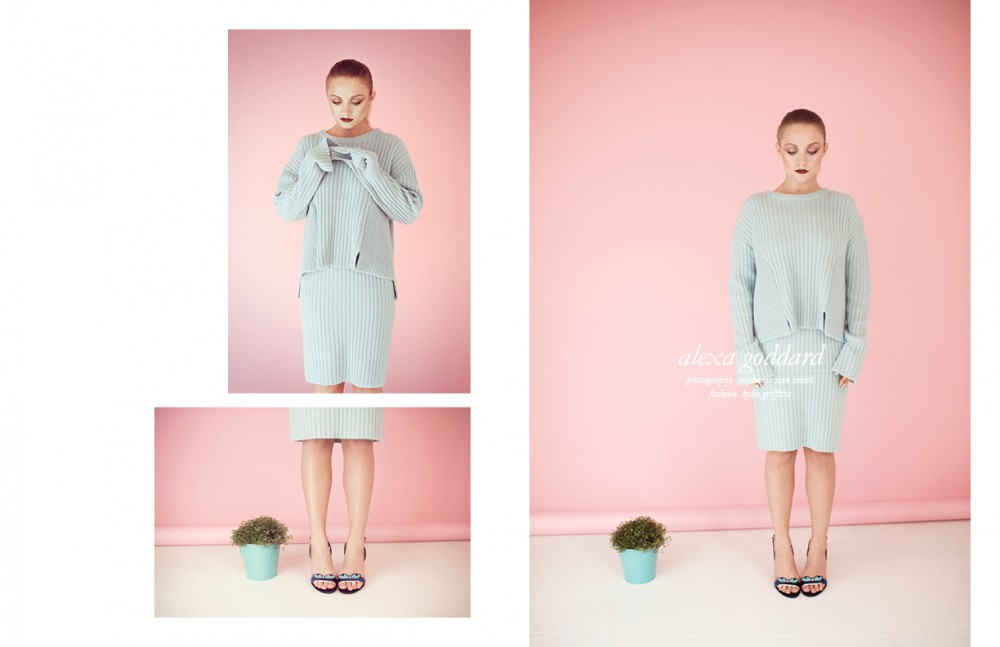 A 21st century internet success story, Alexa Goddard is proof that video blogging and social media can be more than just a pastime. Having independently navigated the world of YouTube to launch herself into the arms of Roc Nation (no other than Jay Z’s own label) the gregarious singer continues to gain momentum. Schön! catches up with this once small town girl to learn more about her journey into the spotlight.

Your music career was kick-started through YouTube and you are now one of the ten most subscribed musicians in the history of YouTube. What made you decide to take that path?

I’d been singing for quite a while before I began on Youtube. I saw other people doing it and thought it would be a great avenue through which to get myself heard. I was a little bit anxious about it to begin with because, once you put a video up, anyone in the whole world can see it! But once I had put a couple up, I enjoyed it. It’s a really amazing platform for a singer trying to be heard. Good old YouTube.

Were you always determined that music was going to be your career -considering it’s a notoriously difficult industry to be successful in?

Yeah, absolutely. For literally as long as I can remember and I know that sounds like a cliché. All the way through high school I would have an IPod in. I knew that singing was what I wanted to do. Now I’m in the industry I’m realising how hard it is, but I think if you’re that passionate about something and you really want to do it, nothing can stop you. No matter how difficult or frustrating it can be.

How did it feel to hit the Top 20 on the UK official charts after releasing a song cover independently?

That was amazing, that was a real achievement. Obviously it would have been an accomplishment anyway, even through a label it’s an amazing thing to do, but to do it independently is just that little bit more satisfying. Such a good feeling! 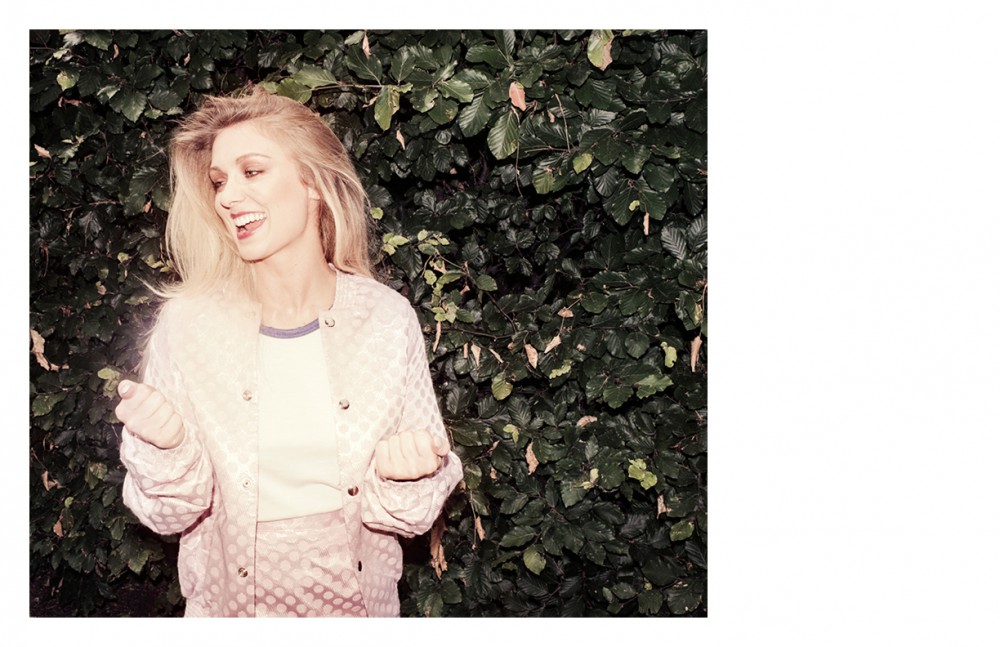 Do you think that the industry can be navigated as an individual or is having a record deal vital?

That’s a tough one. Because of what I achieved before my deal, I obviously don’t think that a record deal is necessarily vital in all cases. But, there is only so much you can do independently. For example, being young, I’m a bit naïve about the business side of music, and now I’ve got people helping that know much more than I do, so having a label does have its advantages. But I don’t think it’s impossible to do your own thing independently.

How important do you think it is to keep up a strong social media presence for your career?

For me personally, that is one of the most important things. I started on YouTube, and then developed through platforms like Facebook, Twitter, Instagram and now also Snapchat. Social media gives me a way to interact with my fans; ultimately I am making music for them. It’s cool for me to be able to share things personally and directly with people and gauge what they think. Being able to get to know them and for them to be able to get to know me.

You are now signed to Roc Nation, can you tell us how this came about?

So, it was about two and half years ago, I had management at the time. I had a few meetings with a couple of different labels but I then I received a call from my management saying that Jay Brown from Roc Nation had seen some of my videos on YouTube and wanted to meet me. I thought it was a joke, but they were like “no seriously, you need to get into London in the next half hour!” I live 40 minutes away from London so I literally left straight away! I had a meeting with Jay Brown, Jay Z’s partner, and it was an interesting one because I didn’t really know what was going on. He didn’t give anything away at all, then two weeks later they offered me a record deal, so I figured that the meeting had gone quite well! 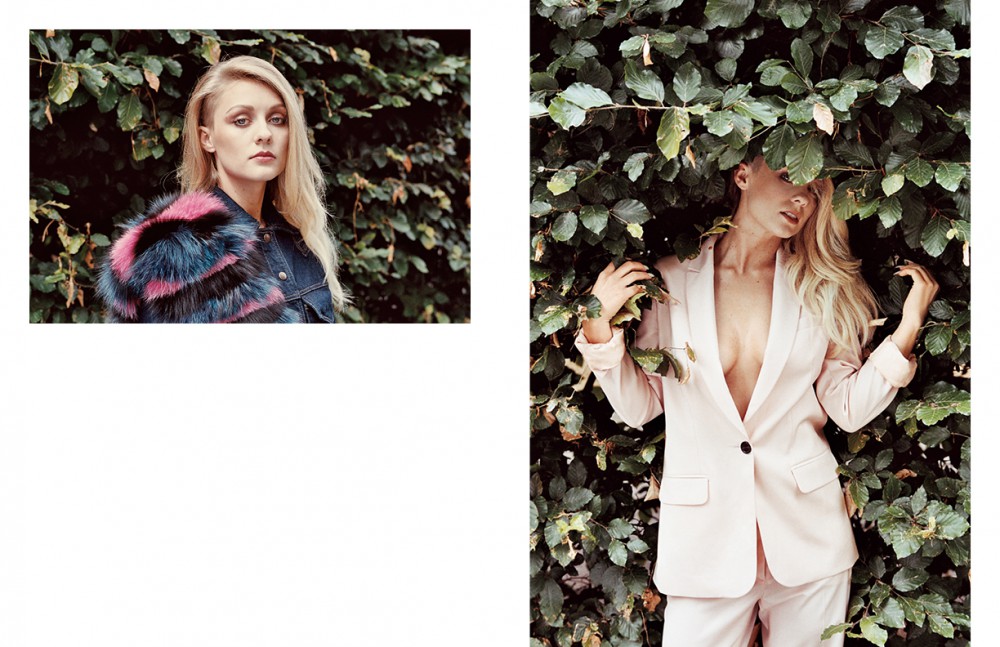 What would you say influences your music?

So many things influence my music. The main influence on my writing is my mum, she is incredible. She is such an amazing person; she is currently going through chemotherapy and has been dealing with breast cancer for 18 years. If I am having a rubbish day I think “come on, who am I to have a bad day when she is going through something like that?” She gives me constant perspective and inspires me to write. Then musically, India Arie, Destiny’s Child and TLC all influence me. I listen to such a wide range of music that everything inspires me.

How involved are you in the process of making your music?

To be honest, in the beginning, not as involved as I would like, I was a bit like a rabbit caught in headlights. I just signed a deal with Roc Nation and I was very aware of the scale of everything. I still am, to be honest. But now, two and a half years down the line, I’m a lot more involved creatively. I’m in the studio all the time, writing and being creative. Either way I just love singing. If an amazing song is given to me that’s great, but as an artist I know exactly what I want to say and what my sound is. I’m a lot more in charge creatively now.

There are very exciting collaborations on your debut album – including Stargate, Ester Dean and Chris Brown. Are we to expect a change in musical direction?

Definitely. I think what people have heard from me so far is a little more on the pop side of what I do. I love pop music but my main passion is R&B and soul music and I wanted to incorporate that vibe into my album. I love so many different types of music, I wanted to integrate all that inspiration and yet still have a complete sounding album. 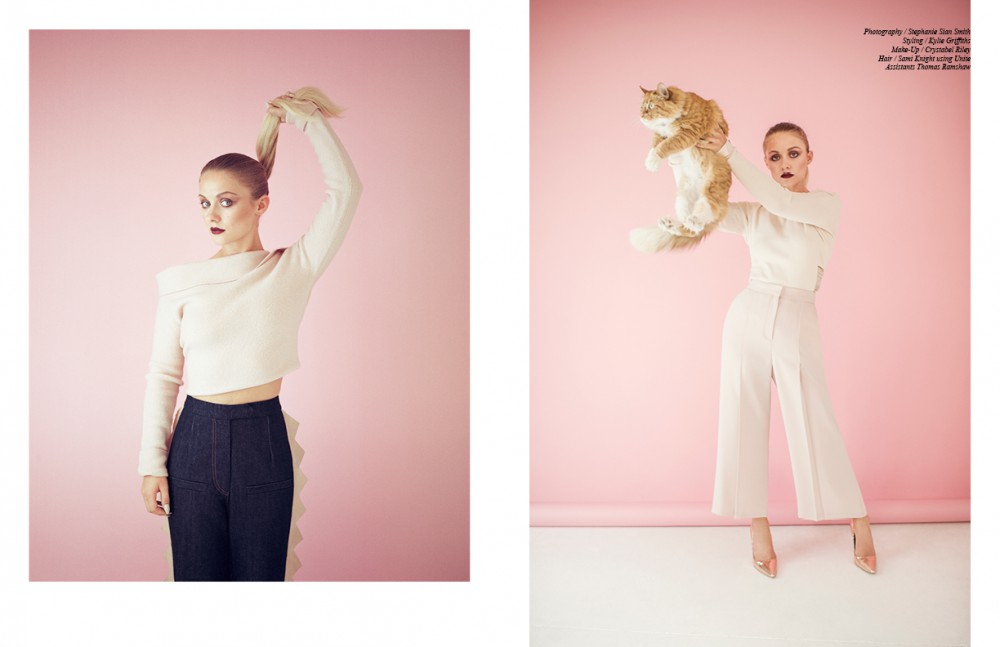 Lots and lots and lots of music! All I want to do is put out music, no matter what happens. For me that’s all I’ve ever wanted to do. I don’t want to put out a song and then wait ages before doing something else. Especially coming from YouTube, I want to keep up my presence online and just enjoy it!

I guess I’ll be seeing a lot of you then!

I hope so, I’m going to try and make sure of it!

We Broke The Sky, released on Roc Nation, is out now.