David Bailey, the legendary photographer who needs no introduction, is set to illuminate the London art scene with Stardust, one of the most hotly anticipated exhibitions of 2014 set to open at the capital’s National Portrait Gallery in February. 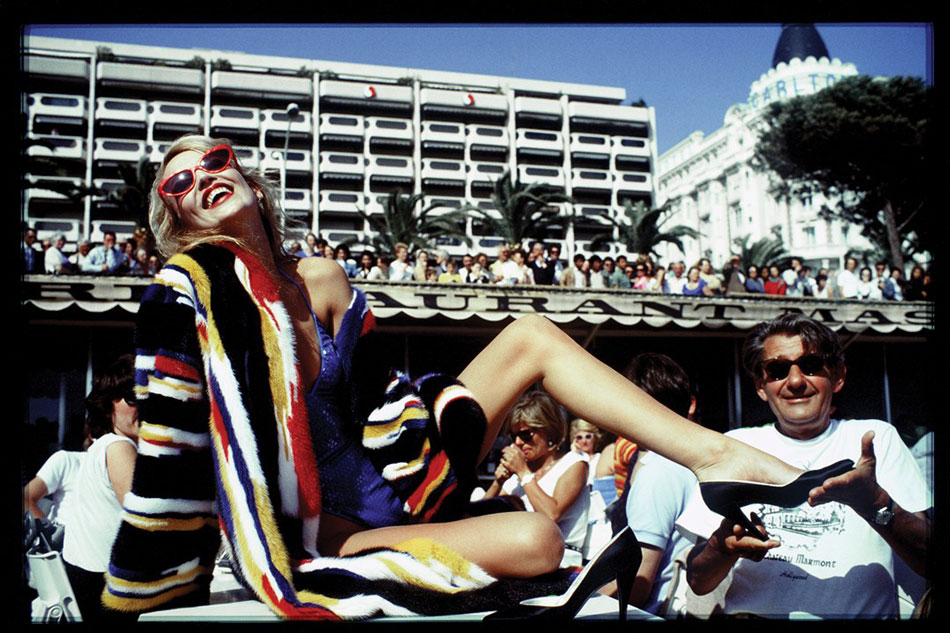 Sponsored by Hugo Boss, Stardust will be open to the public from 6th February to 1st June 2014 as Bailey’s largest collection to date. Bailey himself has curated 250 images from an expansive oeuvre of over five decades, featuring the most prominent musicians, writers, actors, politicians and models from the period alongside anonymous unknowns captured during his travels. The effect promises to be an as-of-yet unparalleled retrospective of a career that has spanned over half a century, documenting the most significant cultural icons of the twentieth and twenty-first centuries.

Continuing the brand’s association with contemporary art, Hugo Boss will be the lead sponsor of the exhibition. Complementing their long-standing collaboration with The Guggenheim and recent partnership with Shanghai’s Rockbund Art Museum, Hugo Boss’ involvement with Stardust cements their patronage of the arts, furthering the already firmly-established relationship between fashion and photography.

Featuring new work alongside some of his most iconic images, Stardust promises to be one of the largest exhibitions that the National Portrait Gallery has ever housed. Bailey’s work knows no boundaries, and this exhibition underscores the sheer variety of his subjects, carefully contrasting his portraits to dramatic and thought provoking effect. The world’s most revered will be hung alongside the world’s most impoverished citizens, with iconic portraits of The Rolling Stones, Catherine Bailey and Kate Moss displayed with images of the 1984 famine in East Africa, shot on behalf of Band Aid.

Star-studded indeed, Stardust is one cultural event not to be missed.