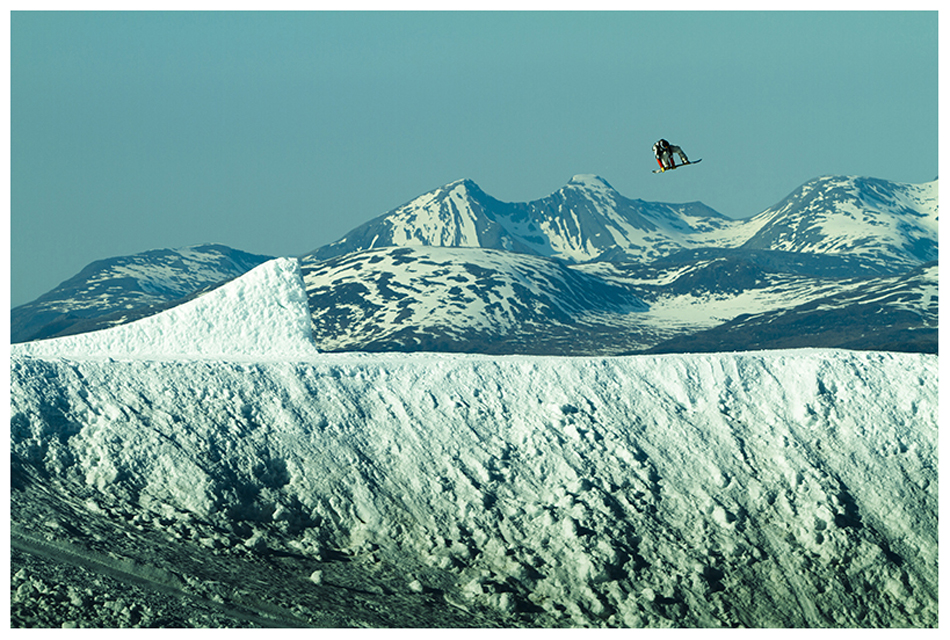 As the Winter Olympics kick off in Sochi, we delve back into Schön! Issue 23 for some Winter Sports. For our #ICE issue, we caught up with Italy’s, Canada’s and Switzerland’s snowboarders, respectively, Aaron March, Mark McMorris and Jan Sherrer. The three young snowboarders spoke to us about their strict, quasi military preparation for the Olympics. From Aaron March and his World Cup victory, to Marc McMorris and the TV special he starred in with his brother (appriopriately titled McMorris & McMorris), Schön! covered a range of topics when talking to the Winter Sports pros. To catch the full interviews, be sure to flick through the pages of Schön! Issue 23 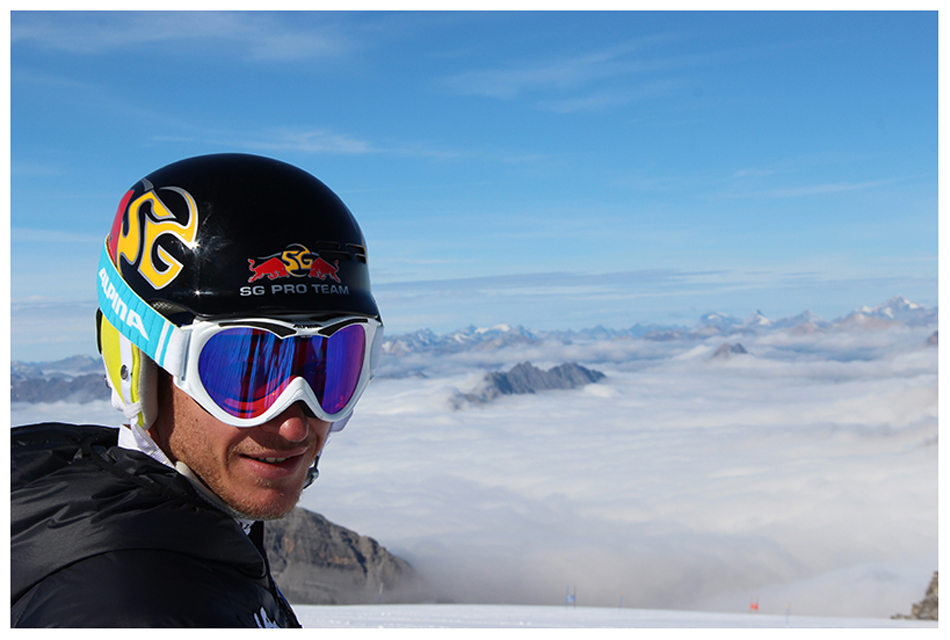 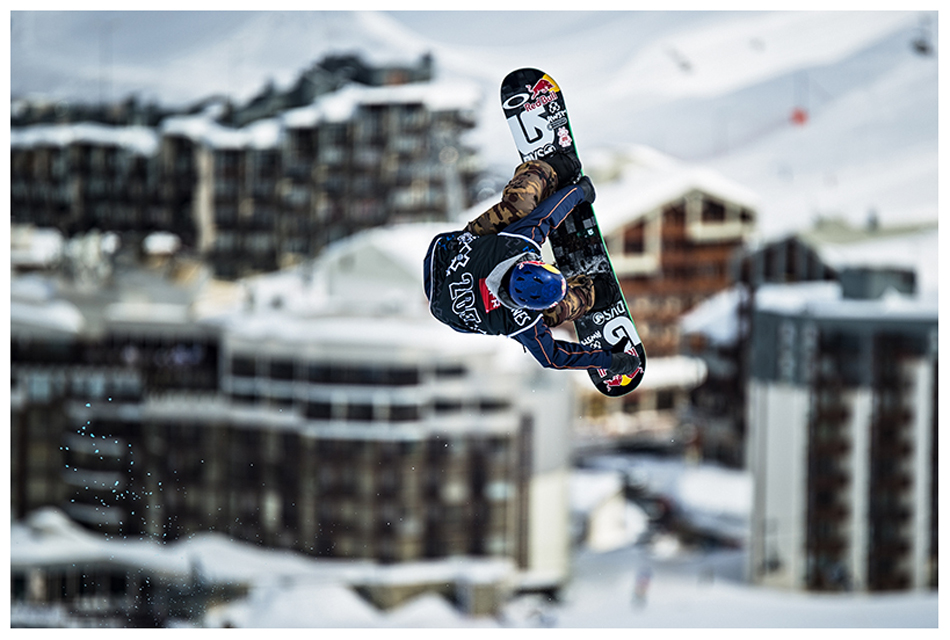 To read the full interviews, check out the newest Schön! Magazine