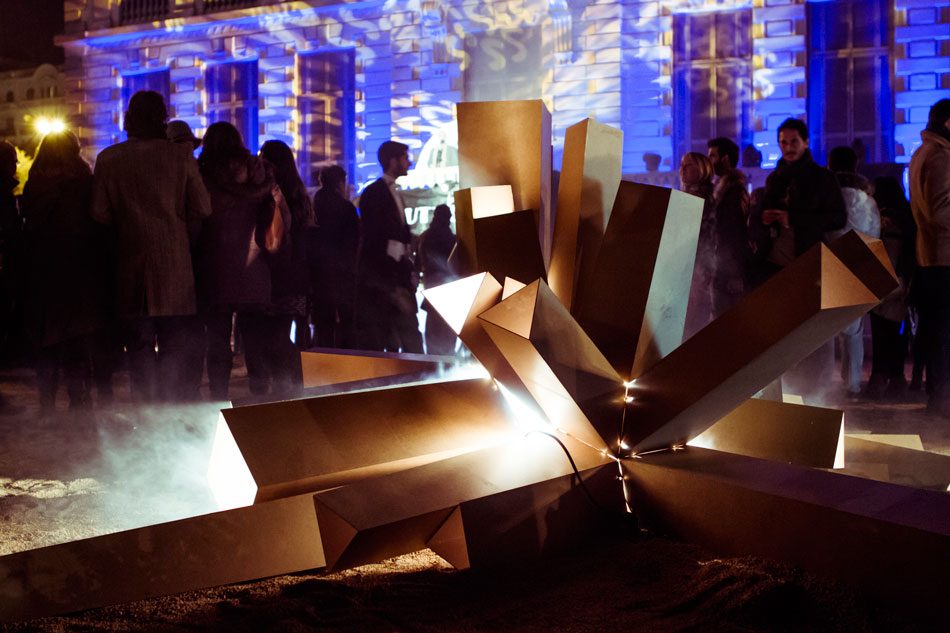 Crowds outside the Palau Robert. Photograph courtesy of The Shopping Night Barcelona.

London, Paris, New York, Milan – these are the cities that usually spring to mind when one thinks of fashion capitals. However, Barcelona is set to give these grandes dames a run for their money, with events such as 080 Barcelona Fashion, which Schön! reported on earlier this year, and more recently, The Shopping Night Barcelona.

What sets TSNB apart from similar events is the unique mix of high culture and consumerism. The fourth edition, which took place on 28th November, was inspired by the bicentenary of the birth of two great composers – Verdi and Wagner. As 65,000 visitors descended on the shops of Passeig de Gràcia and its adjacent streets, the sound of opera filled the air, from the sweet soprano voice of Montserrat Martí (daughter of the legendary Montserrat Caballé), to arias performed from the balconies of the Majestic Hotel.

Fashion was not forgotten in the cultural mix. Catwalk shows were followed by ‘Prêt à Danser’, where ballerinas, dressed in clothing from emerging designers, performed with the choir and orchestra of Barcelona’s famous opera house Gran Teatre del Liceau. The designers also dressed the nine ‘Amazons’, who recreated Wagner’s ‘Ride of the Valkyries’ on horseback with breathtaking choreography. 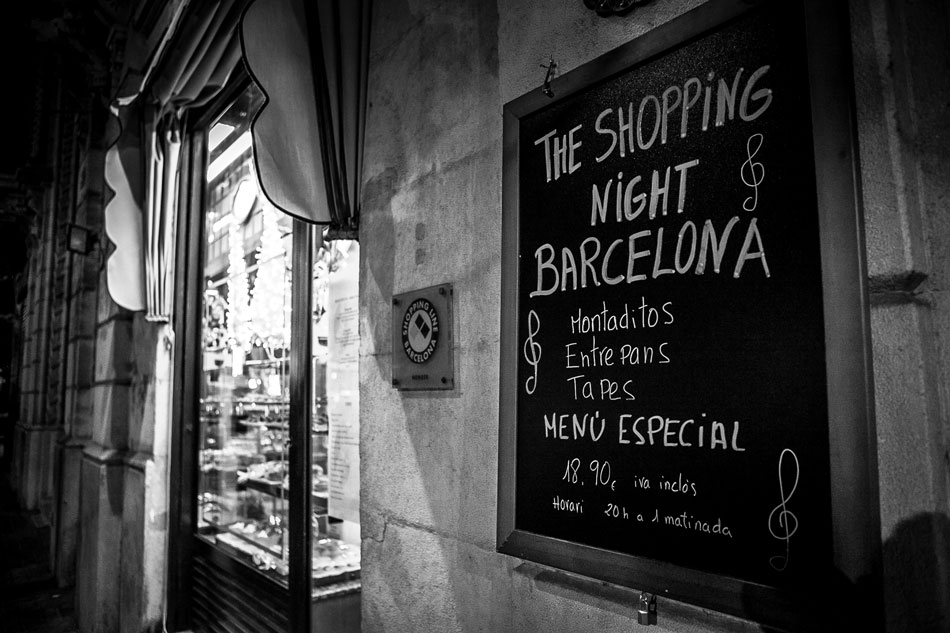 Mauri, one of Barcelona’s traditional patisseries. Photograph courtesy of The Shopping Night Barcelona. 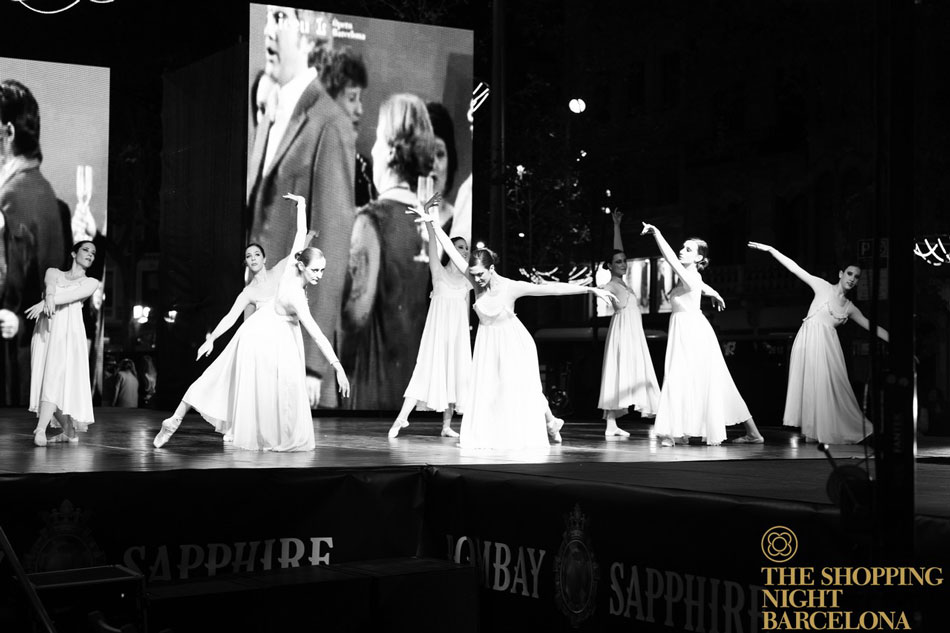 Of course, a night in Barcelona wouldn’t be complete without a culinary experience. Visitors were treated to tapas and other delicacies by Michelin starred chefs, such as Carles Gaig, Martin Berasategui and Carme Ruscalleda (the latter serving Catalan speciality ‘Dashi de Romesco’ to a crowd of 2,000).

Ultimately though, The Shopping Night Barcelona is about…well, shopping. It aims to position Passeig de Gràcia internationally as a hub for fashion and, so far, it seems to be working, with an increase of 25,000 visitors from last year’s event. The numerous shops of this area, which range from the designer boutiques of Chanel and Hermès to high street giants like Mango and Zara, stayed open until the early hours as shoppers took advantage of promotional offers, live music, DJs, cava and canapés. Schön! especially enjoyed sipping a cocktail to live jazz at Santa Eulalia, which has offered beautifully curated collections of designer desirables since 1843.

The next TSNB will take place in November 2014, but if you can’t wait until then, don’t panic! The summer edition, called Intenz Diagonal, takes place on 20th June, when the shops of the Avinguda Diagonal will open their doors until 2 am to celebrate the longest – and most intense – night of the year.

Schön! flew to Barcelona with Vueling and stayed at the Majestic Hotel.