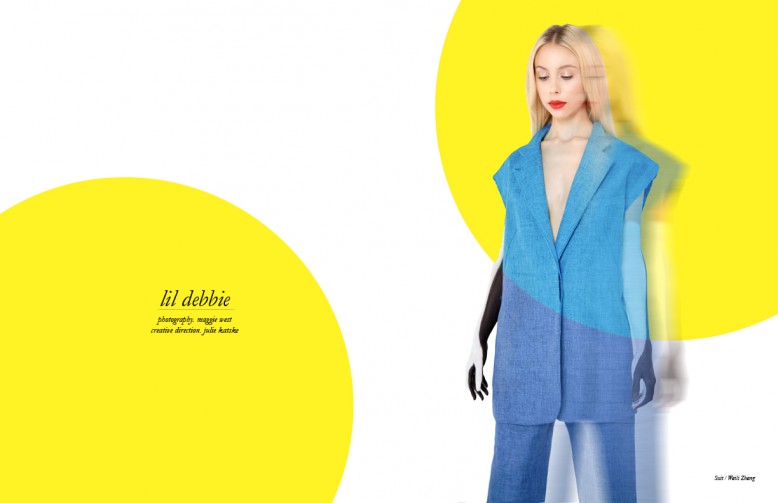 A polarising figure in hip-hop, Lil Debbie is a multi-talented multi-tasker. She’s a recording artist, model, fashion designer and now she’s got an upcoming episode in Cribs. Having grown up in a creative environment, the Bay Area rapper is relentlessly expanding her wings. Much has happened since she first made an appearance as Kreayshawn’s sidekick in the 2011 viral single Gucci Gucci, introducing the world to White Girl Mob. 45 million views later, Lil Debbie released her own EP called Queen D, followed up by California Sweetheart and California Sweetheart pt. 2 in early 2014. Schön! sits down with Lil Debbie to get an update on where she stands as an artist now, her passion for dental accessories and Kanye West’s ego.

So first off, we hear you’ve started a tour?

Yeah, this month, I’m excited! I like to do very intimate shows, I like clubs that hold 600 people. I like to talk to people, I like to talk shit and walk around. I smoke a lot. I like to be me; I go that hard even when my mom comes to my shows.

What does your mum think about your career?

My poor mother, who knows what she wanted me to be? I don’t think she was ever like, “my daughter’s gonna be a vet!” but I think she’s proud of my hustle. If she didn’t see me making any progress she’d tell me I need to go get a real job, but she hasn’t yet so I think I’m still good. 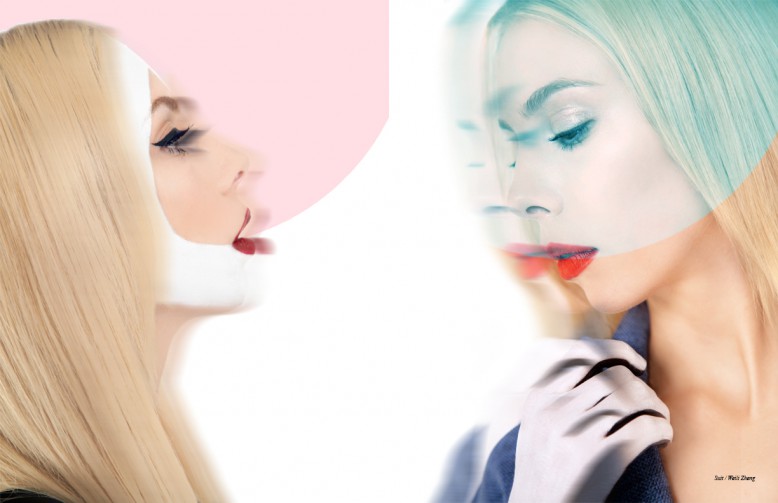 What would that “real job” have been?

I went to FIDM [Fashion Institute of Design & Merchandising]. I wanted to do set design and store fronts and then that kind of turned into rap. After Gucci Gucci dropped, my schedule and the school’s schedule stopped matching up and me and FIDM kind of had to break up.

You currently live in LA, but you’re from the Bay Area … is that a big difference?

I feel like in LA there’s a push to be “someone,” in the Bay you don’t have to be famous– everyone already knows each other. The Bay is a different lifestyle. Everyone’s married or works a 9 to 5 or has babies and that’s not what I’m doing. I go up there now and I get inspiration and anxiety and come back to LA and use that energy to work.

How do you deal with that LA anxiety?

I listen to a lot of Brazilian jazz, it keeps me calm and helps me when I drive. I’ll catch myself strolling behind someone on the freeway going 35 mph.

It seems like you’re spreading your wings creatively, how do you think your fans will adjust?

People come on the scene and you see their vision of the world totally alter. My vision’s altered for the deeper. It’s good to be aware of reality. People either go crazy or they get super bougie. I’ve let the world around me grow up with me and with that comes change. I can’t look like I’m 14 forever. I want to show the world that I can do something different, I have a softer side. 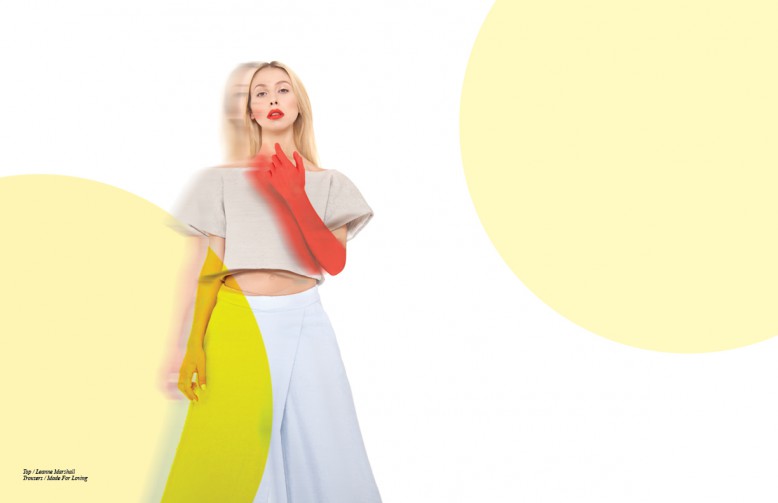 So this is a goodbye to the wilder Debbie? You’re a lover not a fighter?

I don’t really fight. I get my nails done and honestly my time is worth more than me punching your face. I’d rather spend those 2-3 hours eating or working or brushing my teeth

I like that you spend 2-3 hours brushing your teeth.

You do have a lot of dental accessories, like that diamond on your tooth, and you are a fan of grills.

They’ve been doing this in Oakland for a while, it’s put on with dental glue. I’ve been getting grills since I was 14. I wish I still had them all but you lose them easily. When you do anything you gotta take em out. You know how after a while headbands give you a headache and you gotta take them off? It’s like that. But they’re hot though, there’s this little Mexican mami at this sandwich spot in Oakland and she’s like 60 and she has her four front teeth outlined in gold and she’s kind of player. 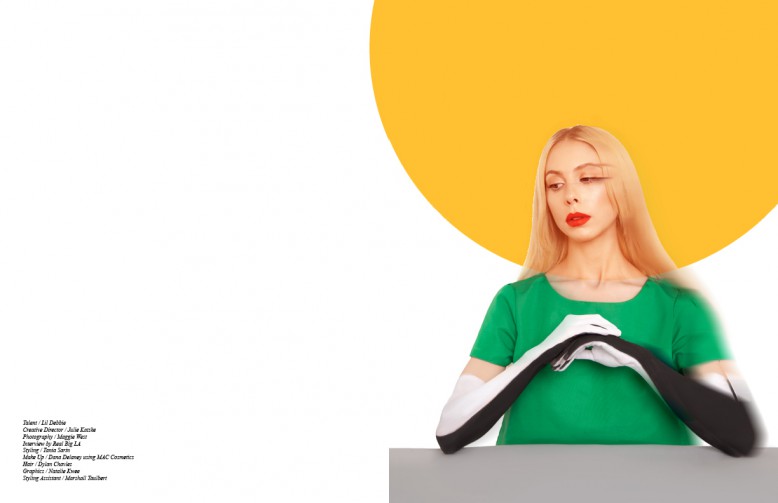 What would you like to see from “high fashion”?

I like ego, I love Kanye West’s ego because thats a character within itself. I wanna make fun. I want to wear sheets and leggings and basketball shorts and capes and ponchos and long socks and grungy beanies. I’m the asshole showing you how much of an asshole you are. Ugly is in. You don’t always have to have nice shit; It’s OK to have bad shit.

Lastly and most importantly, what would we see in your episode of Cribs?

I have a lot of pictures of women I don’t know in my house. I go to the flea markets where they have discarded family photos and stuff for sale and I buy the pictures of hot girls… like a pervert.