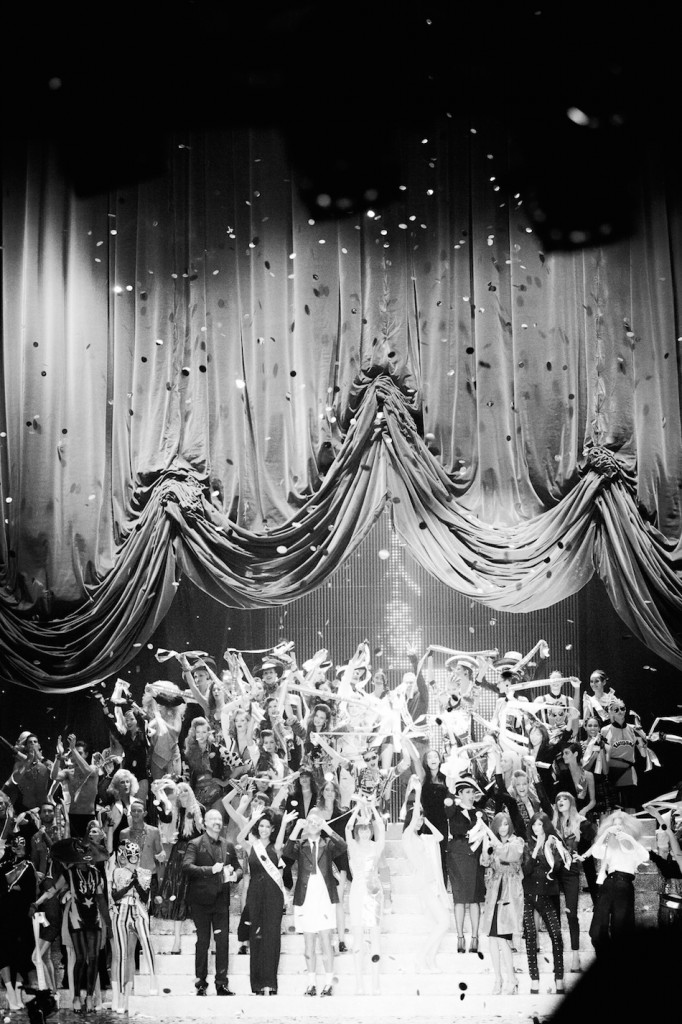 Set in Le Grand Rex, Jean Paul Gaultier hosted his farewell as a stunning beauty pageant. Setting the scene as the election of ‘Miss Jean Paul Gaultier 2015’, the collection was divided into several different themes which included ‘Miss Femmes de Footballeurs’, ‘Madame de Palmay’, ‘Miss Météo’, and ‘Miss Lucha Libre’. For us at Schön!, the categories ‘Miss Redactrice de Mode’, ‘Miss Smoking’, and ‘Miss Tour de France’ were the most impressive examples of Gaultier’s creativity. Dresses shimmered underneath the spotlight, while elegantly tailored ‘smoking’ tuxedos demonstrated the timelessness of the couturier’s designs. Photographer Ger Ger was at the scene to capture the climactic moment on camera.

As the crowning moment dawned on the next beauty pageant queen, Schön!’s very own Issue 21 cover star, Coco Rocha, “fainted” as she was announced the next ‘Miss Jean Paul Gaultier 2015.’ Amidst an explosion of glitter, the grande finale was as opulent as it was excessive, and seemed to summarise the spectacularity and extravagance that Gaultier has been come to be known for with his prêt-à-porter collections.

While we are disheartened that Gaultier has discontinued his exciting ready-to-wear shows, we very much look forward to what he will conjure up for his haute couture collections. 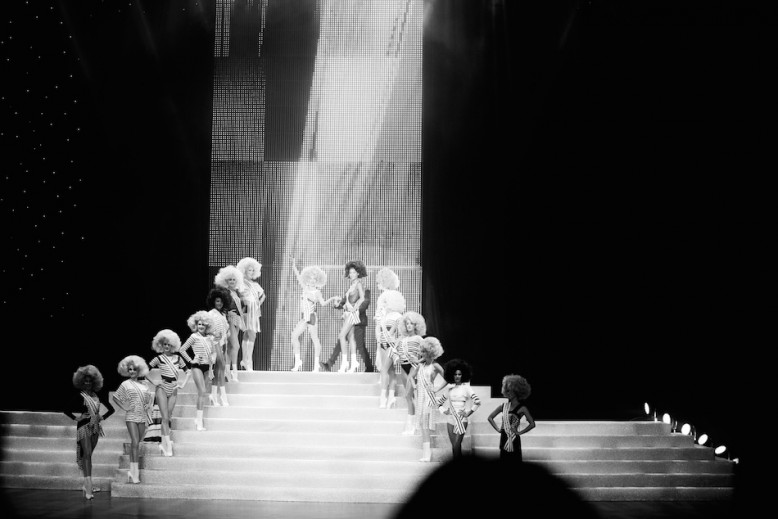 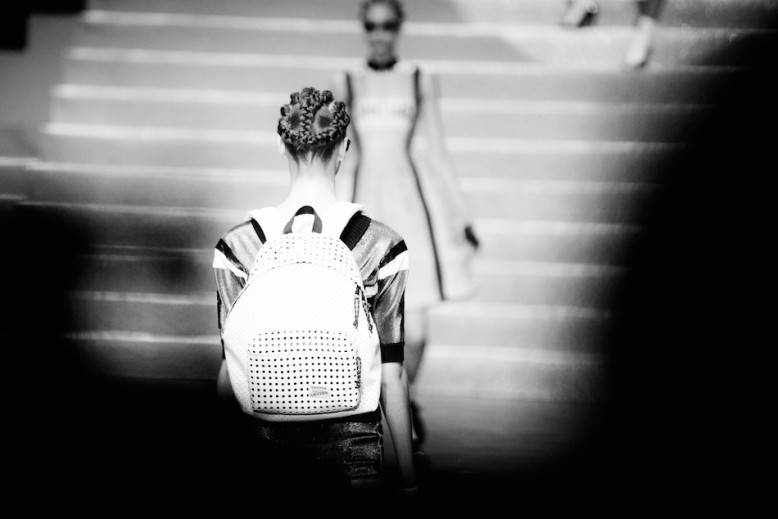 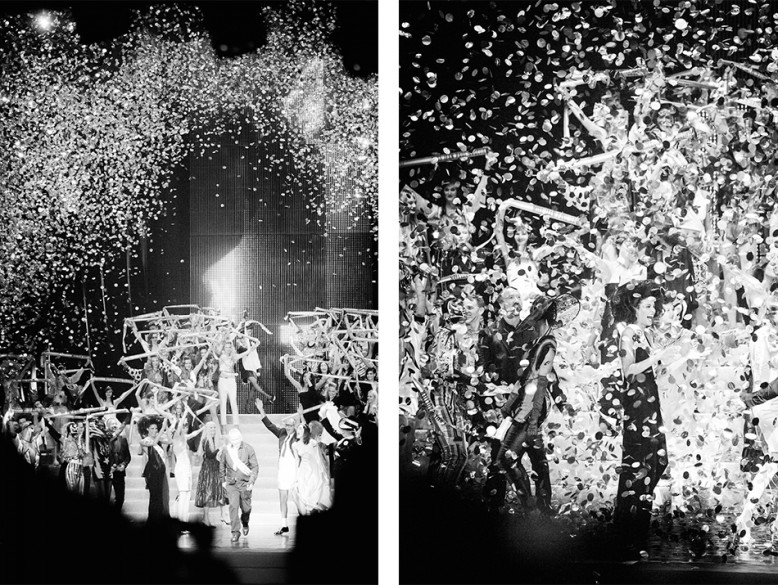 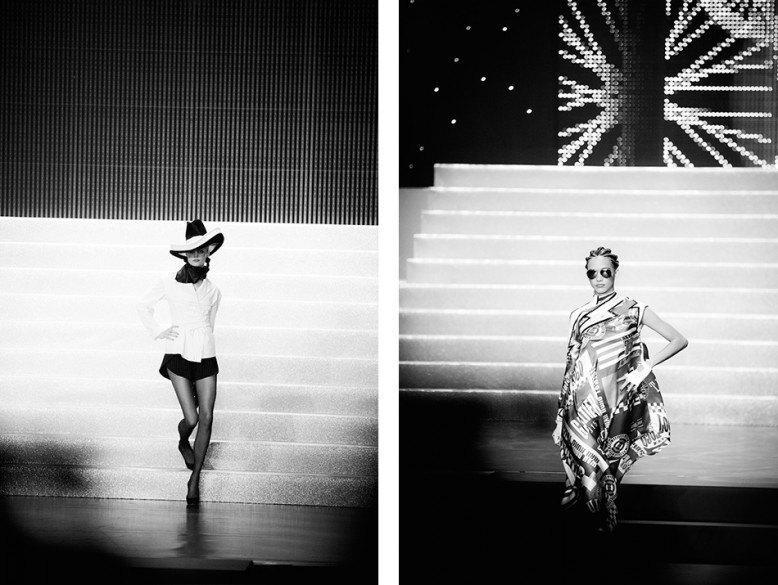 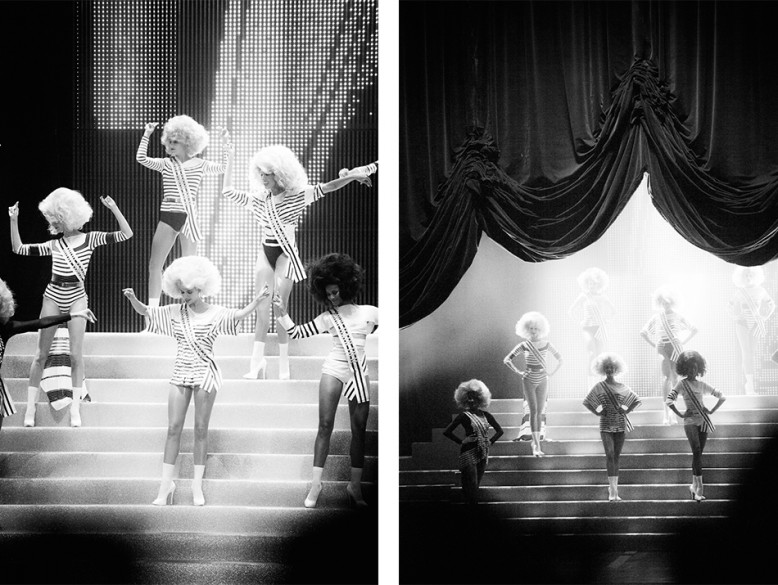 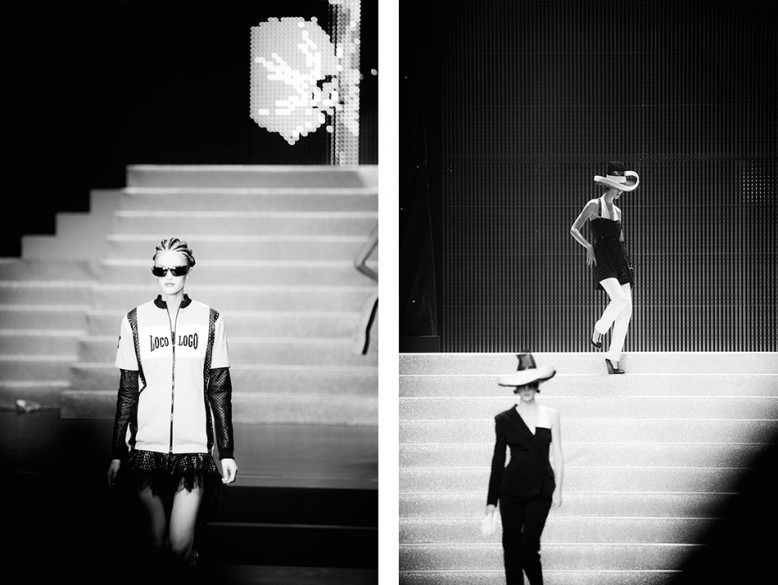 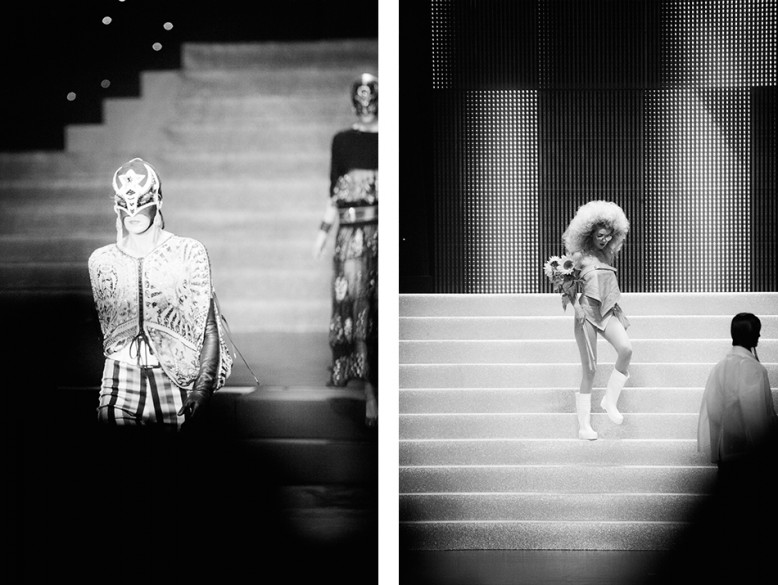 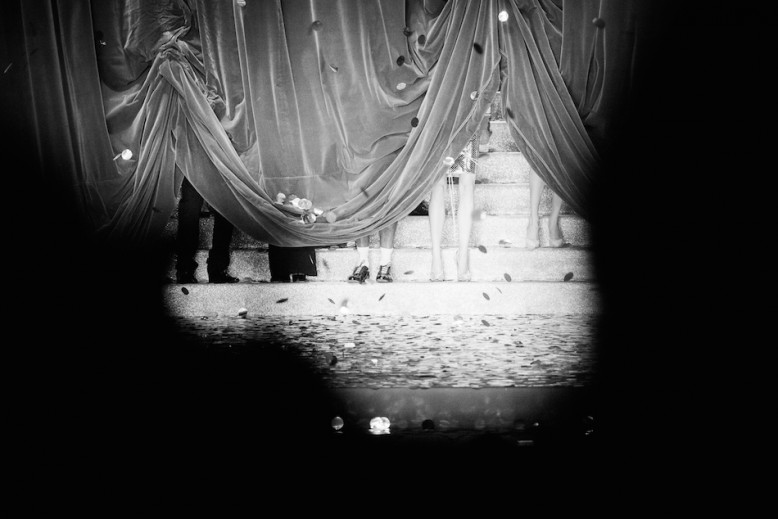