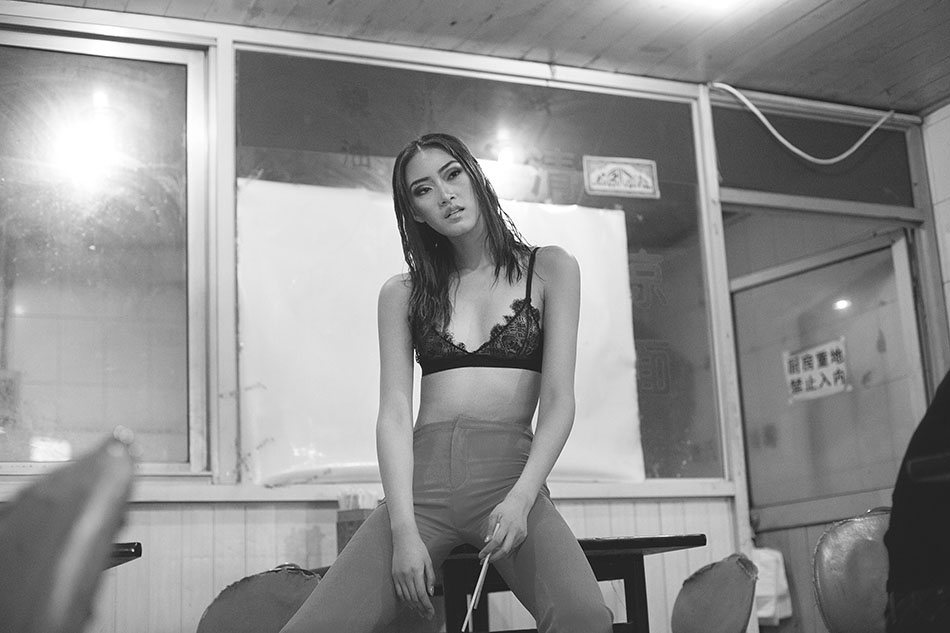 As the BA(Hons) Fashion Photography degree from Falmouth University build up to their first ever graduating years exhibition, Picture 24, in London; Schön! turns the lens on four talented students’ work. Fashion Photography BA(Hons) is a brand new course boasting some incredible and varied portfolios. Coming from the furthest Southern corner of the UK, the Fashion Photography course at Falmouth is more than ready to make waves in the industry and we have a feeling they’re worth keeping an eye on!

What would you say your ‘thing’ is in photography?

Probably creating ambiguous narratives through locations that I find. I would say my thing is my cinematic take on womenswear as well; I love creating an ultimate idea of a woman in my head, the kind that probably only exists in a still or moving image, and then creating that through location choices, styling and hair/makeup.

I would like to be shooting around the world more frequently now, I love the idea of spending a week location hunting somewhere cool and unusual in the world and then flying a team and model out there to produce it, there have been some locations I have been to before on trips and wished I had had a whole team out there with a supermodel of my choice!

Ideally, I want to move to Beijing this summer and work as a freelance fashion photographer there for a few years as I’ve been visiting there and loving what’s happening at the moment in fashion, but I love the idea of constantly moving around the world as I love what new places bring to me!

I would like to wake up in Peter Lindbergh’s in the Nineties. I think he was a fashion photographer in a dreamtime where budgets were huge and their seemed to be a fun energy in the air because of it. Also because he’s taken some of the most iconic photos ever!

What would you say your ‘thing’ is?

Not seeing fashion as a set form.  I like drawing on my own life experiences and knowledge of other fields to influence my work and give it more of a personal meaning.

My heart will always belong to London but I would love to live in New York at some point.  I love the vibe and pace there and since I went at the age of 14 I have always had a longing to be a part of it.

I would love to spend a day in the mind of Steven Klein.  His shoots are so evocative and captivating it would be amazing to learn how a production like that comes together from vision to reality. 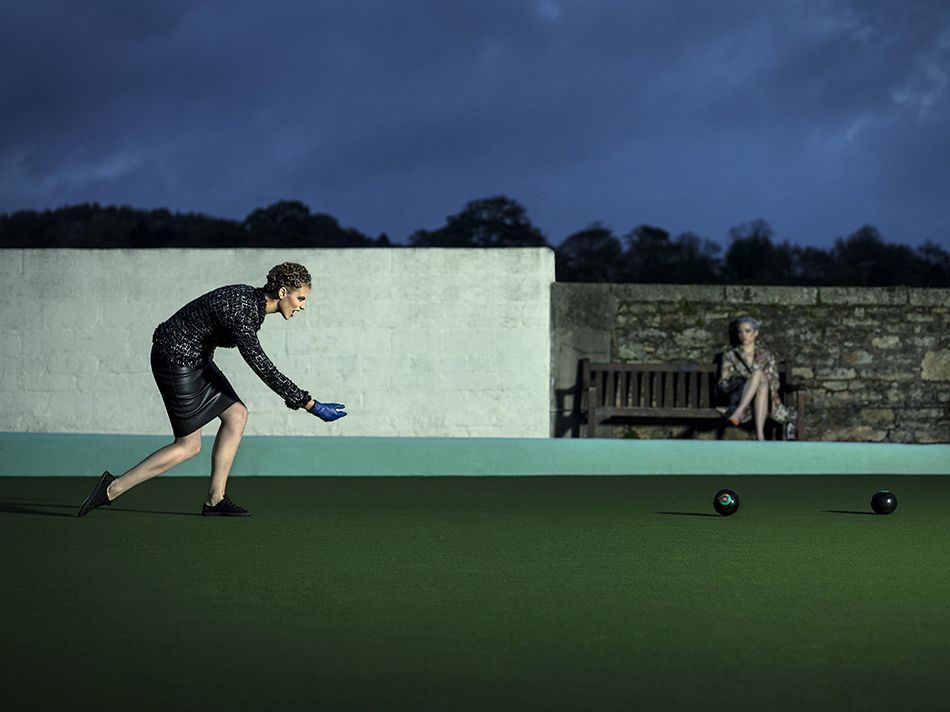 What would you say your ‘thing’ is in photography?

My style of photography has been described as quite clean and minimal but with an undertone of humour to it too. For me, a good photograph needs to have the ability to tell a strong narrative and make me wish I were living the lifestyle in the photo.

What would you say your dream shoot would be like?

I would say my dream shoot would be working with some of the world’s most talented people in the fashion industry who share similar visions as I do. And of course, it wouldn’t be a dream shoot without shooting some of my favourite models including Meghan Collision, Soo Joo Park, Charlotte Carey, Yumi Lambert and Ondria Hardin.

Oooh there are so many but if I had to choose one it would have to be one of my favourite photographers Baldovino Barani. He always manages to create and capture this strange otherworldly atmosphere in his photographs where the models look like they’re these beautiful creatures from out of this world- like aliens! I really admire his images; it makes me want to live in his scenarios!

Japan! Although I’ve never been, I’ve always been fascinated by Japanese culture and of course, the food! I also love Japanese architecture and their minimal aesthetic. I feel like Japan is such a diverse country that would inspire and motivate me in my work. 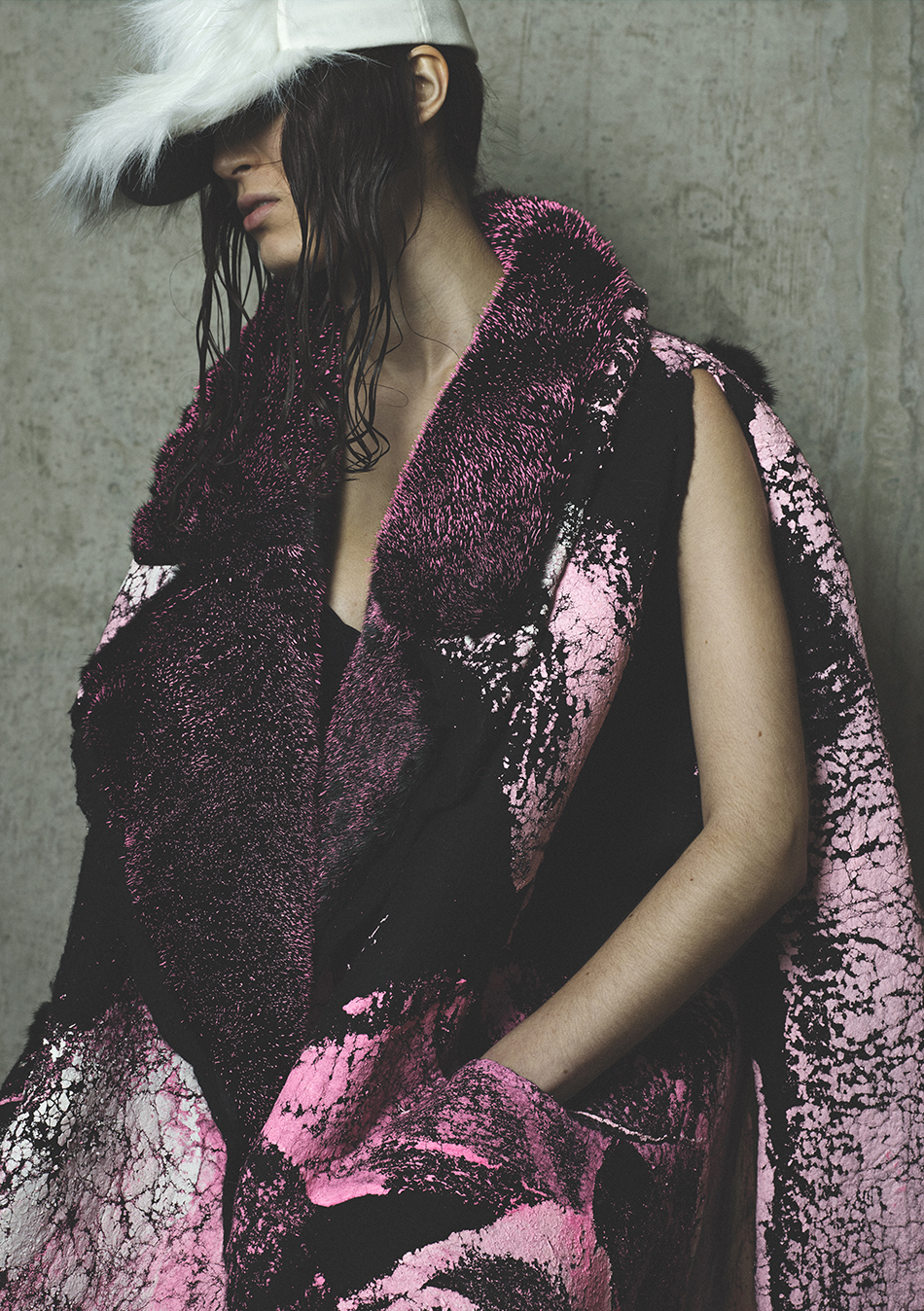 What would you say your ‘thing’ is?

Minimalist art and aesthetics have always informed my work, particularly in my use of light. Japanese aesthetics also play a vital role, which allows for a slight androgynous tone.

I’d love to shoot in Mongolia with the vast landscape. The mountains would make a great backdrop!

If you could live anywhere in the world, where would it be and why?

New York is where I can see myself living, though China has always appealed to me; I love dim sum!

I would love to be David Sims for a day, to be able to work alongside the top minds in the industry. I love his aesthetic and light.