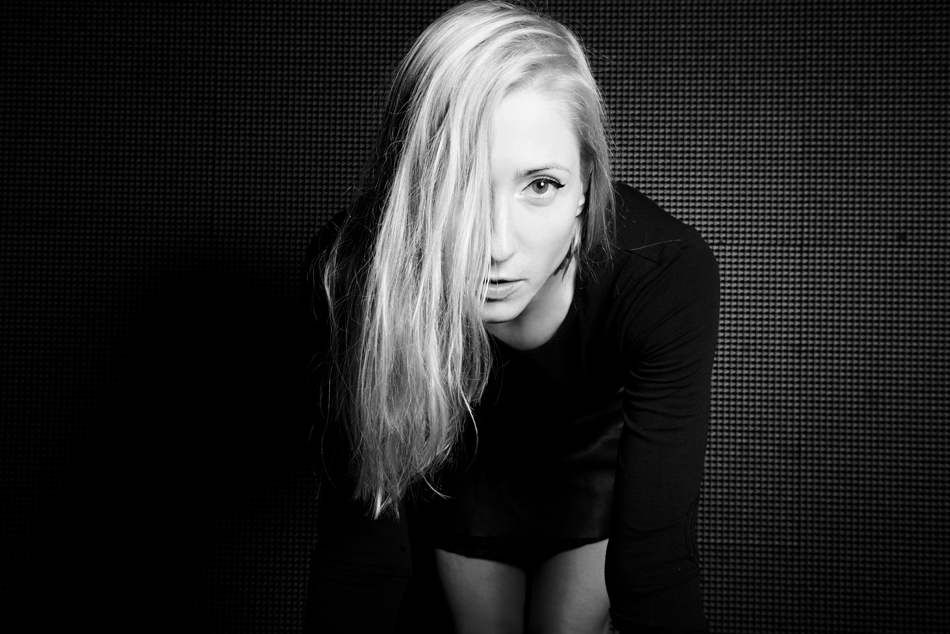 “Some clubs are very rough, there’s a lot of sex going on and drugs and some people can’t deal with that, so the owner protects the club and people,” says Ellen Allien of Berlin’s nightlife. “There’s other clubs for tourists or visitors to go. A club for me is somewhere not everyone can enter. It’s important to keep a certain type of music style or scene or else the scene will move somewhere else. Every concept of clubbing makes sense at the end – to keep something running.”

Allien knows what she’s talking about, she’s the doyenne of the Berlin techno scene having DJ’d and run her own labels since the early 1990s; first with Braincandy and, since 1999, the seminal BPitch Control. Home to some truly global artists, like Modeskeletor, Allien’s modus operandi is simple. “I love to see things growing, this is our lifestyle, our art,” she claims. “I’m not only trying to make money on my bank account, I’m interested in music and different music styles and not just what works.”

Her move from the decks to label owner was rooted in not only her love of music but a rebellious streak. “I wanted to control it myself and not be told by people how it has to sound,” Allien says frankly. After nearly 20 years in the business she remains artist first and foremost, bristling slightly when having to think of herself as anything close to an industry honcho.

It’s not hard to hear the commitment and passion in Ellen’s voice. She still gets serious kicks from what she does, whether that be sitting down with one of her numerous acts to discuss their music or globe-hopping to play festivals and clubs. London is her next stop on the endless loop of travelling, taking the BPitch crew to Electric Brixton.

“London is very fun to play,” she enthuses. “It’s very international and the clubs are so mixed. The parties are very intense, people start after work with drinks and when they get to the club they’re in a good mood, it’s a great energy. In Berlin the parties go longer but in London it’s more compact, a few hours then stop!” she laughs.

‘Intense’ is one of Allien’s favourite words. As is ‘vibe’. Her DJ work is based on feeling, her art form relying on finely tuned senses to deliver a triumphant performance. “The vibe of the room is super important,” she explains. “If the vibe isn’t good because the room isn’t the perfect build or if something happened before that you don’t know and there’s some energy floating around… I walk around to check that out. Sometimes I just start playing and there’s a positive feeling, sometimes I have to use special tricks to change the vibe. It’s a trick of sensitivity.” 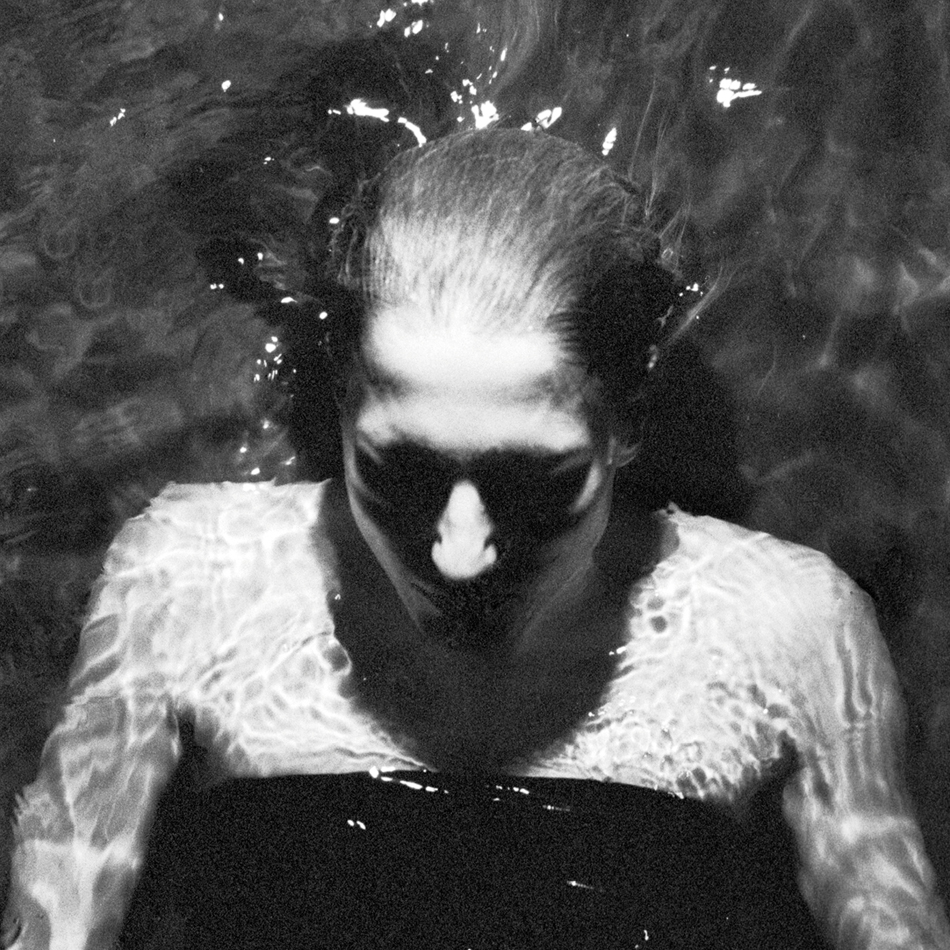 What’s the difference, then, between playing to a boutique night and taking to a huge floor in Ibiza or a festival? “The club experience means to me testing music, but if you’re a good DJ you can move the crowd,” Ellen says. “In the small clubs it’s more intense and I can focus better on what people like but it’s also amazing to move a big floor, it’s a completely different energy and I use completely different skills if it’s a big crowd. I prefer to DJ at gigs where I can play as I want and the people follow me and they’re not waiting for David Guetta,” she laughs.

Is The Guetta a nasty word in the BPitch empire? Allien laughs, low and dirty. “If the people pay to watch that kind of thing and they enjoy it, then why not? It’s entertainment. Maybe they just watch and afterwards they have cancer of the eyes…” She’s still laughing. “If they don’t want to dance and just watch, maybe it’s because they don’t know how to dance! When I first went to techno clubs I couldn’t move my ass at all because I’d only danced to hip hop. I switched because the scene and people were better and after a while I could dance but at first it was too fast for me.”

It was this cautious introduction to the Berlin techno scene that instilled a carefully held value in Allien. “Clubbing is a communication. Who’s dancing next you? Talking, having fun together, not focusing on the DJ as a hero. A club is a communication between the DJ, the crowd, the music, the doorkeeper, the barkeeper. For me the doorkeeper has the same rights as the DJ.”

The notion of the DJ as a “hero” rankles Allien. It seems to sum up all that she finds unpalatable in the insular world of DJ’ing, predominantly in the commercial genre, which is yet to see a female superstar DJ in amongst the Tiëstos and Sebastian Ingrossos of the world. However, Allien disagrees with the long held belief that women are virtually invisible in DJ’ing. “I think there are many successful women now,” she says. “It’s that women have to work more together like the men, then it will change. Most of the women have their own ideas, they want to go their own way.”

They’re not commercial, she explains, they don’t make it to radio or compilation albums. “Because they’re not interested in that,” Ellen says simply. “Men want to be the heroes, but most of the women I know in the music scene are artists. Men are artists too but the commercial ones do it to make money, to be on stage, to be the number one.”

The reason why women are chasing different things? “Perhaps because they’re more social, more freaky than the men, but also the nightlife isn’t so easy for women to deal with,” Allien muses. “I don’t see the difference so much between the man and the woman, personally. I have a very strong personality. Men aren’t as strong as I am.”