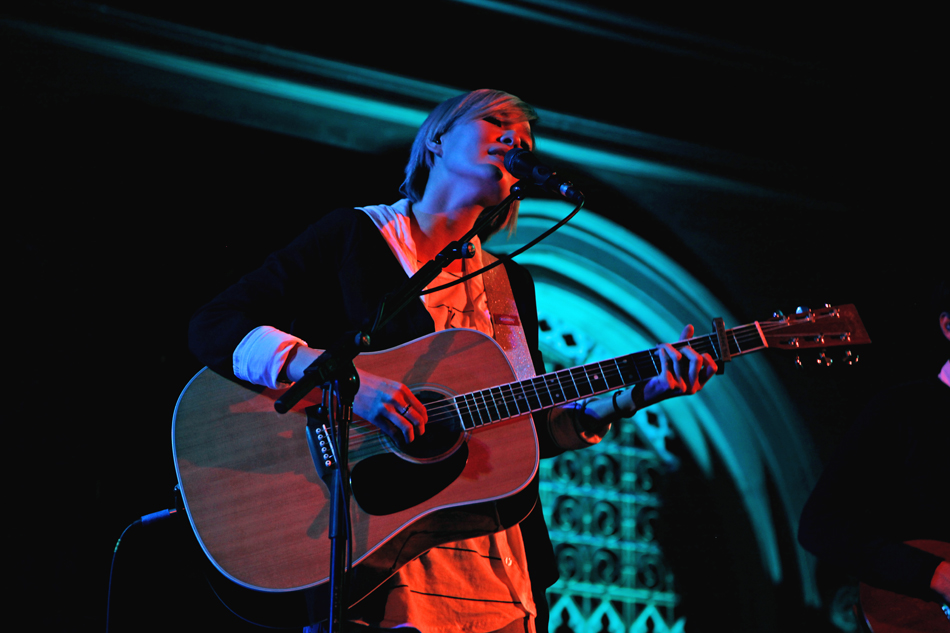 Unlike many singers in Asia’s music industry, Deserts Xuan appears onstage in a pared-down outfit. Her lyricism is captivating, and reaches out to her audiences. The experiences Deserts Xuan sings about are available to all, and audiences will identify with the genuine and poetic emotions she transcribes into music. Schön! caught up with Deserts Xuan on her first UK tour, to discuss her approach to music, her life journey and the path that brought her to where she stands today.

You have received much critical acclaim in Asia, especially with Chinese and Taiwanese audiences. How would you present yourself to your UK audience?

It took me a while to ﬁgure out how I should introduce myself to the audiences in the UK. Generally speaking, I am an alternative or indie singer and song writer. Even though my work has received a lot of attention in the Asian pop music market in recent years, I would still prefer to describe my music as folk and indie rock.

How did you come to launch a UK tour?

The UK has always been a rather special place to me since I was as a student here and I feel relatively at home in this country. The idea of launching a UK tour came as part of my personal plan for a backpacking trip this year.

Although most of my works are in Chinese, I still want to experiment the idea of getting to know new places and new groups of people by simply sharing my feelings about music. By performing to a different group of people, on a stage that I’m less familiar with, I wanted to experience things that were completely different to my previous performances and I hope to discover new ways of connecting with my audiences.

How has your UK tour differed from your previous performances in Asia?

The biggest difference stemmed above all from the freedom we had when we were planning the set list, which is much less commercial-driven, this time. I wanted to present thoughts that I have always wanted to share as a song writer and a performer. Since most of my works are written in Chinese, we also added some English covers into the set list for our tour in the UK. It is a friendly approach to introduce myself and my music to the audiences. More importantly, it also helps the non-Chinese speaking audience to connect to my music more effectively.

You made two videos to promote this tour; the soliloquy in the video is beautiful and evocative. What was the concept behind the videos?

The concept came from things which we think are trivial or not related to each other. The soliloquy can be seen as looking at the way people maintain emotional connections and relationships with each other, even when there are barriers of distance involved, either physical or mental.

When I travel from city to city, I want to bring back something for the audience – something different from the usual stereotype of what you expect from an artist. I try to consider my experiences of performing in each city as material for the soliloquies in the videos – more than just a promotion, it’s more like recording my private world in the tour. In other words, the videos are expressing a part of my journey through life. 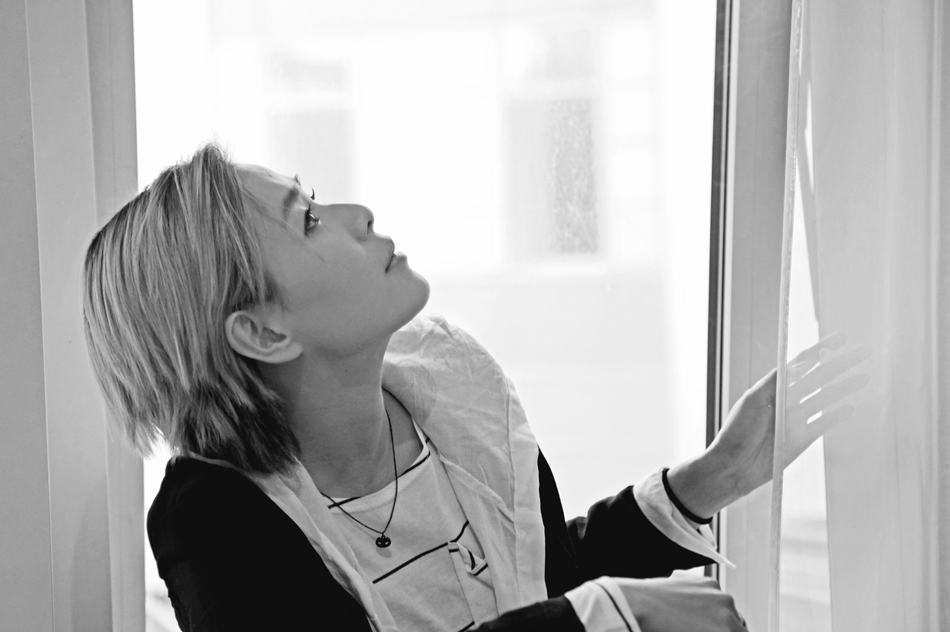 You studied in London 14 years ago, and some songs on your debut album My Life Will were written during that time. What influence did the UK have on you?

The year I stayed in London is probably the year in which I danced the most, in my whole life, in fact! I don’t dance anymore, since coming back to Taiwan. The dance club culture in Taiwan is totally different from the UK. I remember U2 released the album POP that year, and George Michael was singing Jesus To A Child.  There was Angel by Robbie Williams too; meanwhile Cher had just released Believe.

While I was in the UK, my German friend and I went to a clubbing every week. The club culture here is just plain fun, you dance all night and you take the night bus home. It was the time in my life when I was most influenced by pop music.

In terms of British musicians and artists, is there anyone who inspires you or who you would like to collaborate with?

Elbow. Their work is so elegant. It was a touching moment when they won the 2008 Mercury Prize. British pop became very popular in Asia after 2000. Since then everyone has been following British pop, and has wanted to make similar music. They spent ten years experimenting in order to become who they are now. It’s not easy.

It’s been more than six years since your debut album. What has changed in your music since then?

The way I look at my work and the way I try to encourage myself is more sincere than when I was young. My early work dealt with moments of personal confusion and with my struggle to define myself as an artist.

I don’t let myself be influenced by the standards set by others anymore. Having been through that tough time when I was trying to make it, I have come to realise that it’s not necessary to make a statement to prove my existence. None of us need to do that. We just go on living.