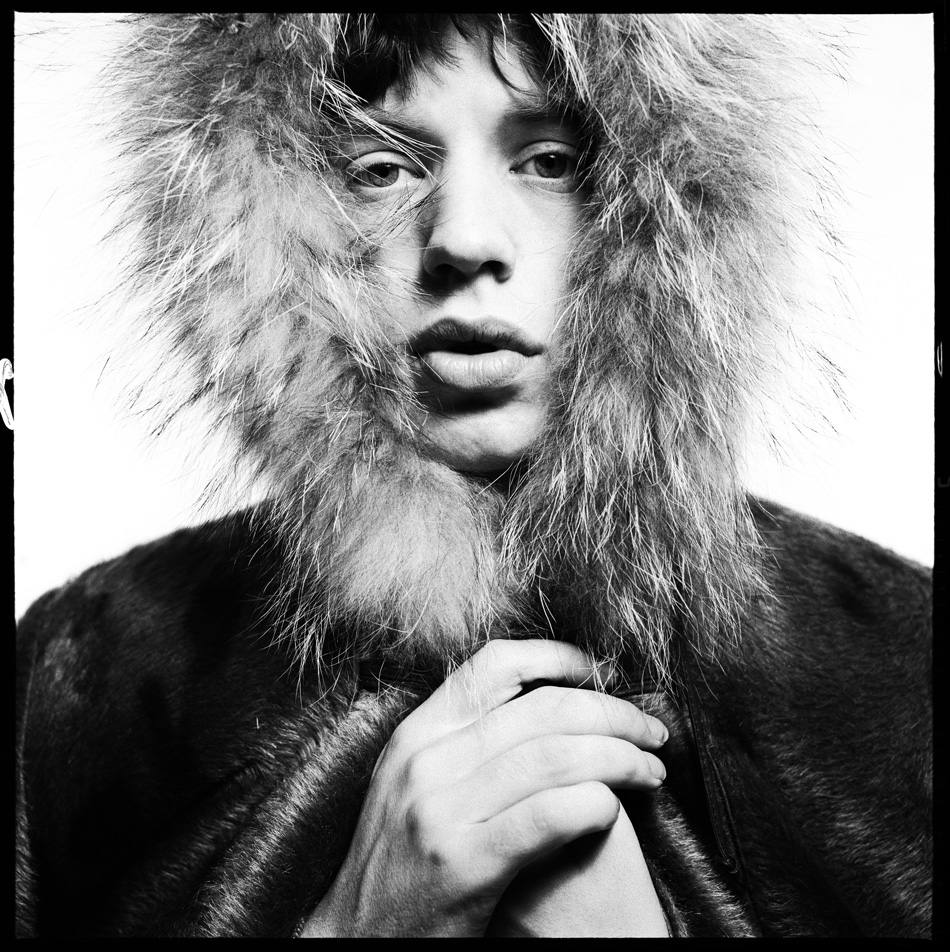 Opening today, David Bailey’s Stardust is a blockbuster new exhibition at the National Portrait Gallery, that spans from the 1960s to the present day, and includes new prints of some of his most iconic black and white portraits. In some cases, faces and places recur across his glittered career – these faces often much changed in the present – but still bear the unmistakable David Bailey hallmark. This only underscores his deserved reputation as something of a tastemaker and recorder of cultural history, emphasised yet further by the fact Bailey selected the 250 works on show himself.

Contrasts can be seen in the juxtaposition of documentary photography with his portrait photography, but these decisions equally bear real fruit in parts: seeing his Box of Pin Ups of 1965 next to his Democracy shots from 2001-5 highlights how a thematic approach can work so well. Both studio based portraits, his Box of Pin Ups helped define 60s culture, through to Democracy where people visiting his studio were asked if they would be photographed naked, with no retouching, and equal, minimal production and editing. 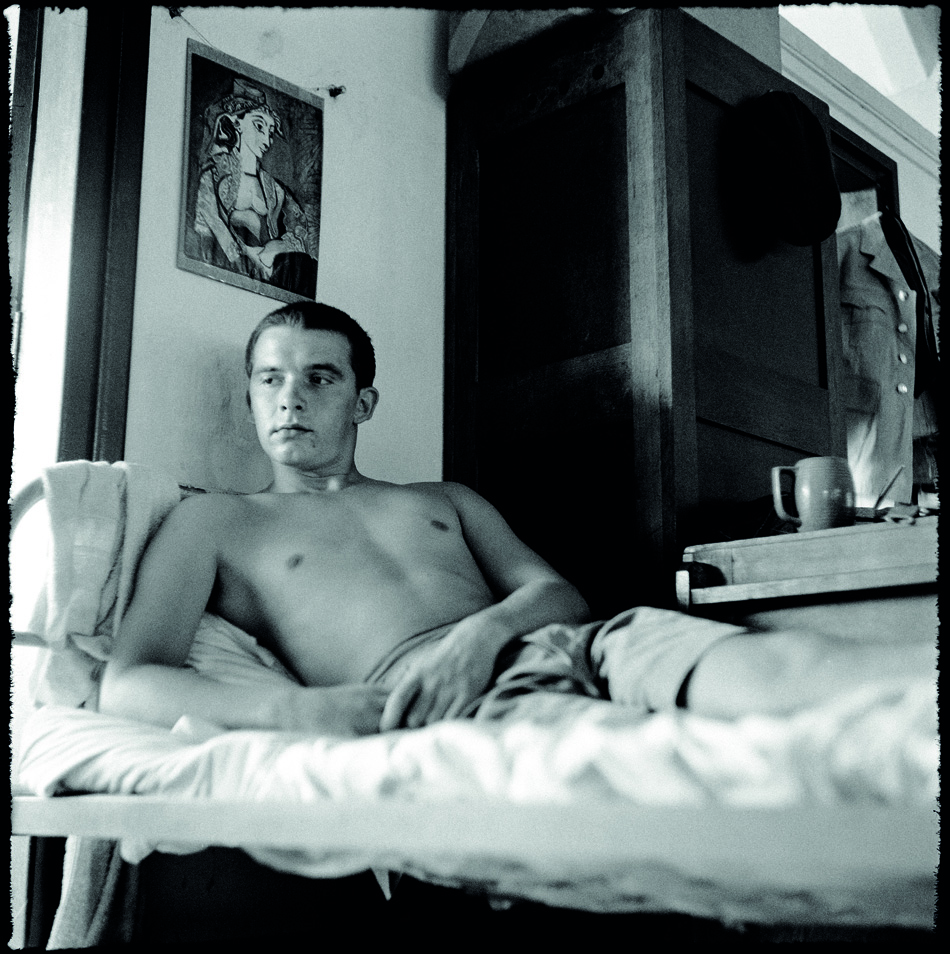 There are obvious joys of seeing some of Bailey’s most iconic portraits, such as Mick Jagger in the parka, Marianne Faithfull both then and now, Bowie, the Stones; but some of the most exhilarating moments in the exhibition are seeing these works placed alongside lesser-known photographs. This nice touch is explained by the exhibition title, ‘Stardust’ that we are all made from, and eventually return to, ‘stardust’.

Particularly nice to see, too, is the sheer range and depth of Bailey’s portraits of artists; David Bailey is often aligned more closely to celebrity and fashion portraiture, yet in his vast collection of artist portraits, including a beautiful shot of Man Ray, and some moody black and white shots of himself, Salvador Dali and Andy Warhol, the show rightly re-emphasises his close links with the art world and art practice.

Indeed, the sheer scale of the exhibition allows a more multi-faceted David Bailey to emerge, and there is good detail on his technical innovation too – we see his experiments with polaroids, editing and even camera phones included alongside the high gloss portraits that he is arguably best known for. If 2013 was the year of the #selfie, perhaps its genesis owes more to David Bailey and Andy Warhol larking around in the 60s with polaroids than people realise. For the works alone and for a slice of cultural history that continues even today, this show is not to be missed.