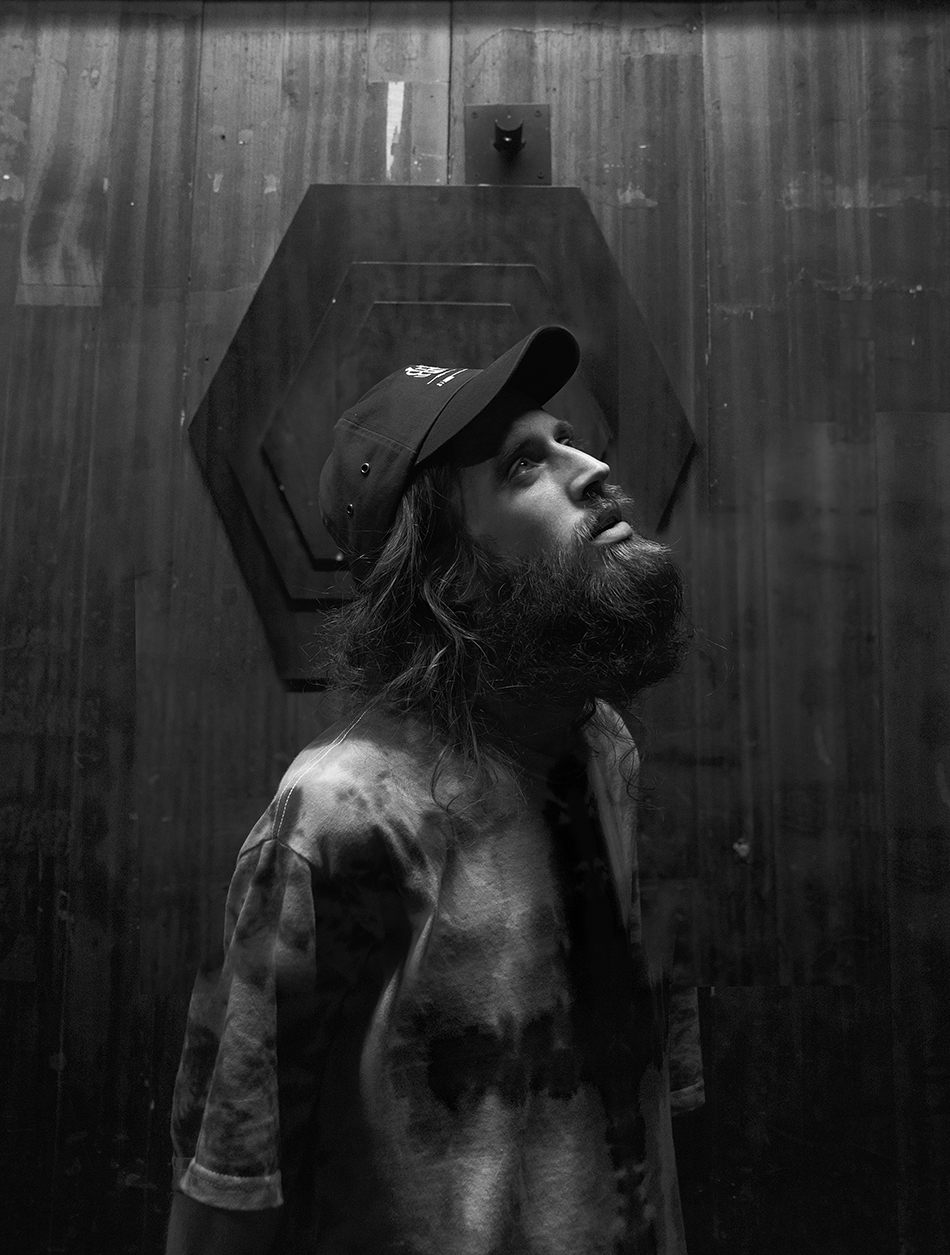 What if we told you there was a band that is both eco-conscious and eclectic, in-tune with earthly energies? The band exists. And it’s called Crystal Fighters. This 5-piece London-born band features Sebastian Pringle, Graham Dickson and Gilbert Vierich. Schön! spoke to Sebastian Pringle and Gilbert Vierich at La Riviera when the group was on the Spanish leg of their tour. In a hotel lounge in Madrid, Pringle and Vierich spoke with passion and honesty describing their sound, fashion sense and inspiration behind the music.

How did you guys come up with your band name?

Sebastian: It’s translated from old opera, from our friend whose grandfather was Basque.

How long have you been together as a band?

Our first album came out in 2010 which marked the start of Crystal Fighters as a real thing.

What’s the difference between recording in London and Los Angeles?

Sebastian: It’s quite different because we never recorded with a producer in an official studio and we’ve never had anyone to answer to except for ourselves.

Gilbert: The producer’s name is at stake so there’s more pressure than us recording in London alone. 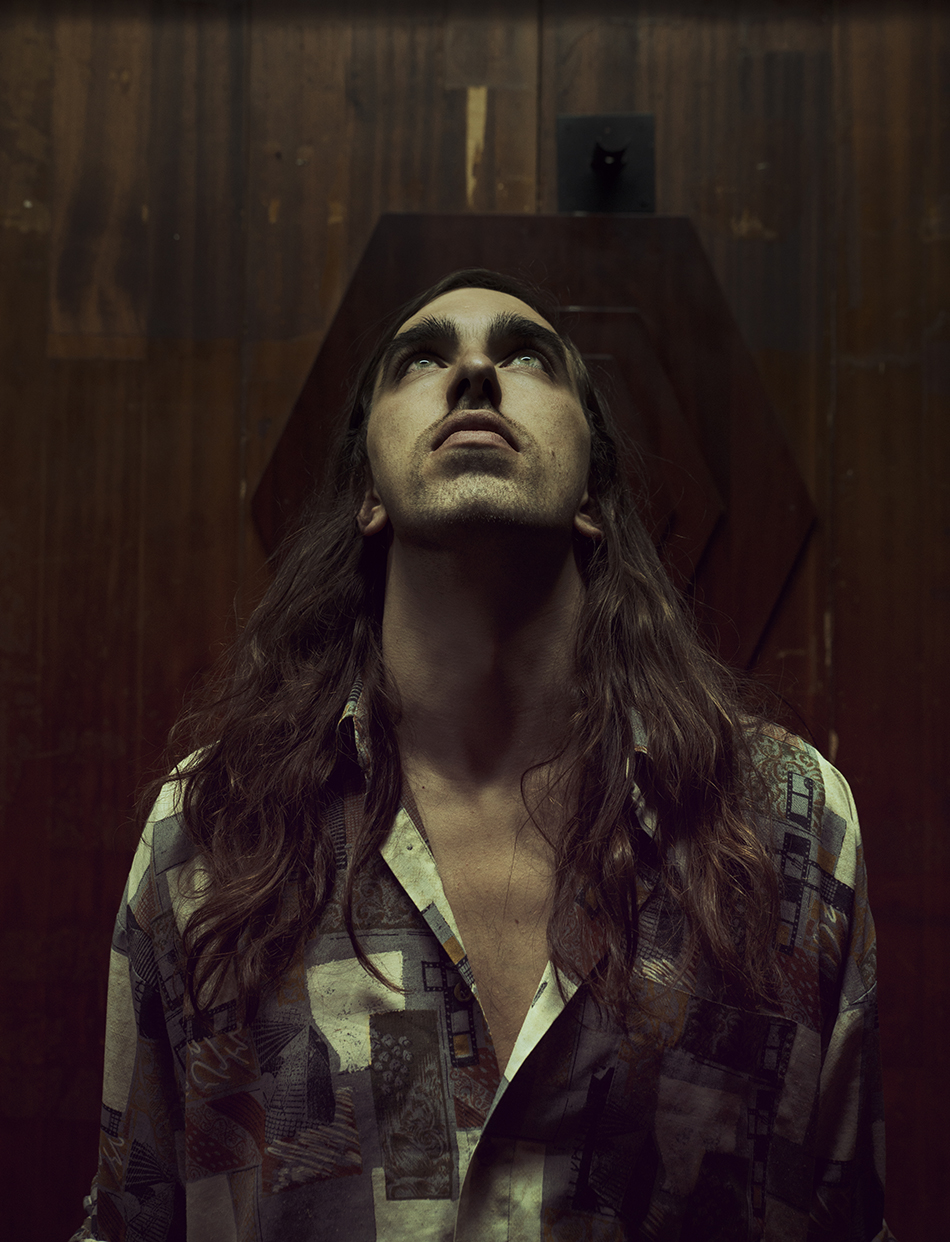 So tell us a little bit about what inspires you at the moment of creation?

Sebastian: Language is our tool. It’s what makes us separate from other animals. When language speaks to you in order to make you reconsider and idea or when a word is put together with another word that’s when it becomes interesting, so listening to people talk or talking to different people and that kind of thing is probably the most important part of creating.

Worst and best things about going on tour…

Gilbert: Best thing is the food. Experiencing different cultures and food in different places is the best part for sure. The worst part is the general wear and tear.

Let’s talk about fashion as a group. There seems to be a unique style going on here.

Sebastian: On stage, we are trying to work towards a natural setting. We use a lot of rope salvaged from the ocean. We are moving away from traditional fabrics. We wore a lot of sequence last year, which was a nod to LA and all that stuff. This year we’re going back to basics and salvage things from the ocean to show people what’s going out there. We’re not actually saying “Save the Oceans” but we’re trying to make people more aware.

So it’s a conscious decision?

Sebastian: I suppose we’re just starting it. I suppose the last album was more of an ancient vibe. But we’re always more of a mish-mash of different styles in general and the same thing goes with the clothing. 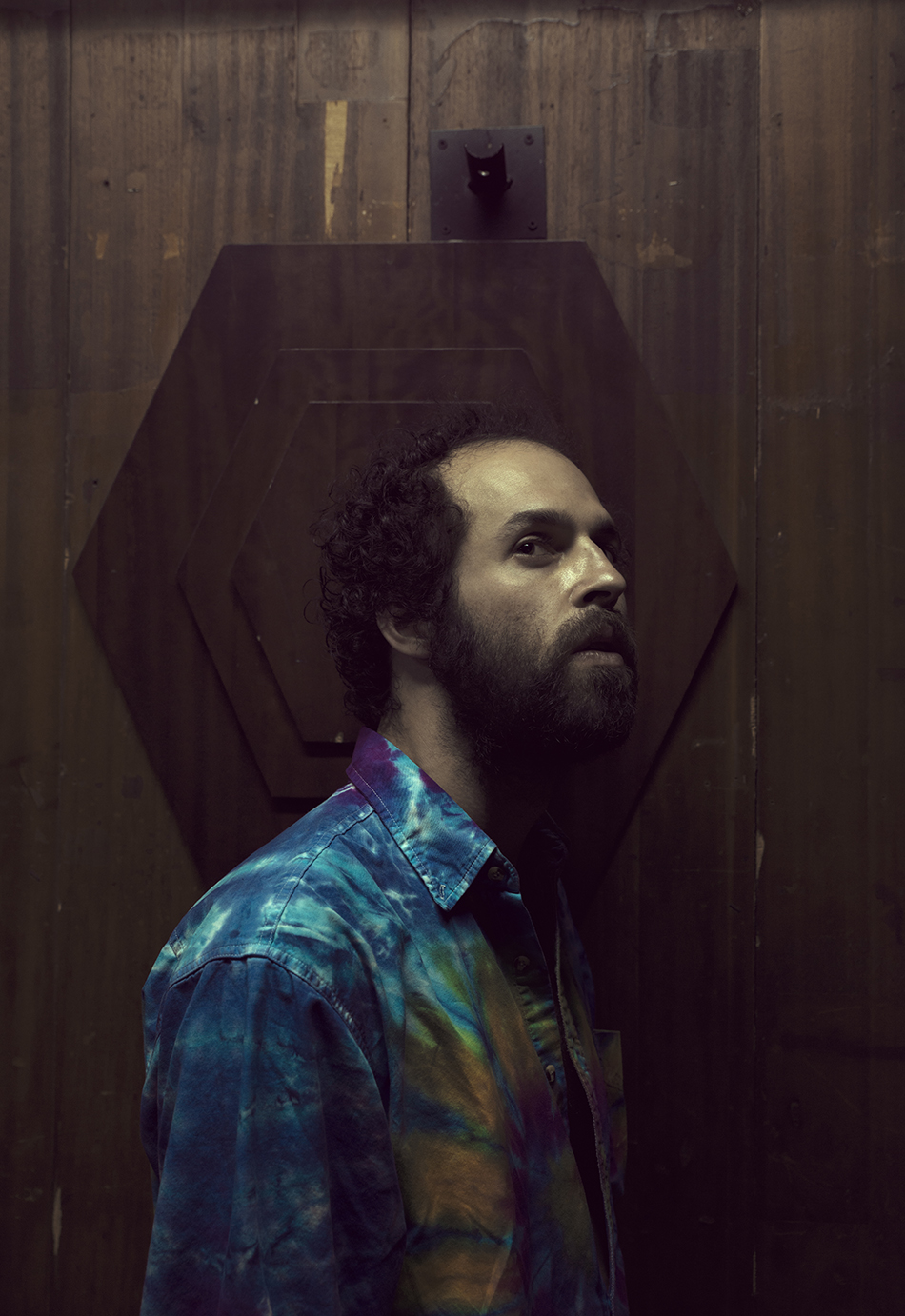 Other writers or interviewers have defined your sound. How would you as a group define your sound?

Sebastian: It’s like, positive music. We want people to feel it in their body. Music lifts you above your normal state of mind which can be quite flaccid. And I believe people nowadays have a lot to do and I guess we like to promote positivity through our sound.

Are there things that you do on a day to day basis, that you cannot do without when you’re on tour?

Sebastian: I started doing the “insanity workout” before the shows. It’s like a bit of cardio of hardcore jogging in place 10 minutes before the show. It pumps me up.

Gilbert: And for me, pre-show rituals usually revolve around Tequila. The antique method which usually works.