This monograph homage to the renowned French photographer Jean François Lepage shows his true artistic talent and highlights the originality in his work. Known for his unsettling imagery, his use of self-illustrated photographs and inimitable approach to dissecting human form, Lepage equates his working and method to that of a painter.

His originality catapulted him into notoriety, with his physical acts of cutting and pinning images together Jean François Lepage brings us Moonlight Zoo.

The work strives to shun the mundane and commercialised idea of fashion photography, pushing originality and the oddity that comes with it. Moonlight Zoo is the epitomises the talent of Jean François Lepage. 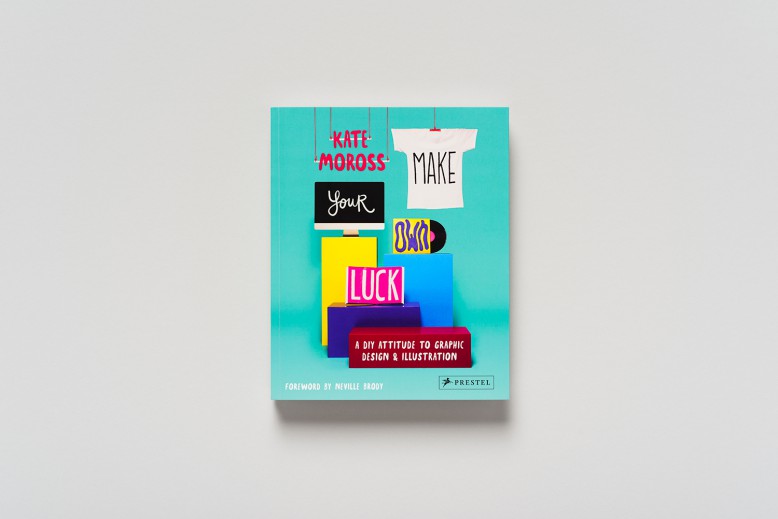 Make Your Own Luck, Kate Moross, Published by Prestel,

The London based graphic designer Kate Moross presents details as to how she made her way to the top of graphic design field in this new release. Graduating from the Camberwell School of Art in 2008, Kate Moross has a clientele both vast and varied, a dream few graduate graphic designers live, including Nike, Nokia and a nationwide campaign for Cadbury’s.

Her unique flare for colour and three-sided shapes has earned her worldwide repute. Make Your Own Luck is a window into her life at university, collaborations, set backs and making her way to the top. Moross has filled this book with her own illustrations and designs – pure visual inspiration for the hopeful designer. 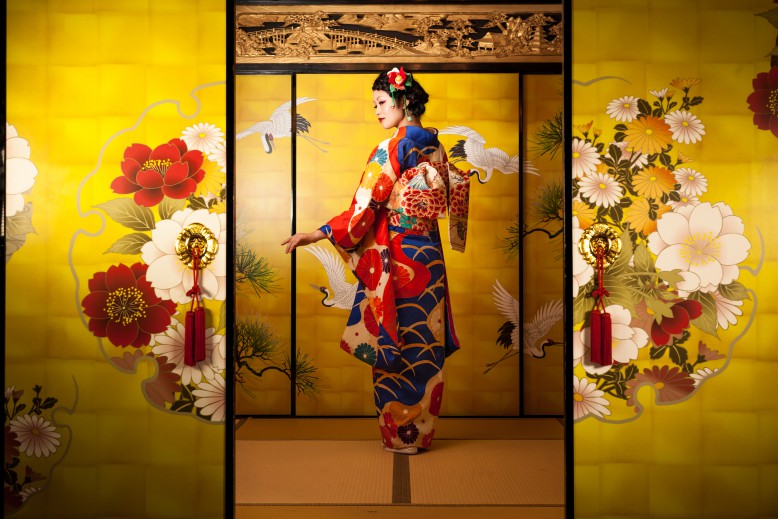 Worn by workers and nobility alike, the kimono is an unmissable feature of the history of Japanese dressing. Kimono Now is an insight into the world of the traditional gown and how it has changed and adapted to the twenty-first century. With centuries of evolution, the kimono has withheld the test of time and continues to be one of Japan’s most worn traditional gowns, for both men and women.

Kimono Now includes interviews with artists of the likes of Kubota Itchiku, John Cederquist and Miya Ando, revealing how they incorporate and interpret the kimono in their own way into their work. They divulge how the kimono is as relevant as ever in Japanese society: whether it be as a cultural icon or as a practical, everyday garment, the kimono is as alive as ever.